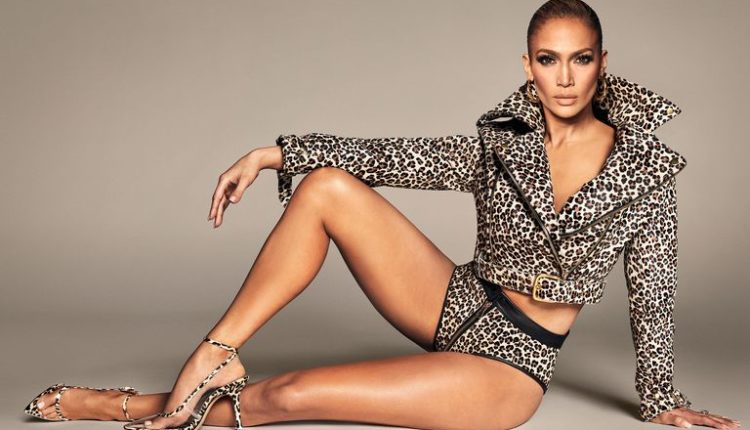 American singer-songwriter, Jennifer Lopez, has launched her new shoe line from home after cancelling an expected public appearance which had been slated to mark the new shoe collection launch, but which was stalled due to coronavirus concerns and which led to the fashion designer’s decision to launch from home.

The multi-talented fashion icon explained that her decision to stay at home was not because she had contacted the virus, but that it was in order to curb possibility of the mother of two, getting infected by the deadly disease, or running risk of viral spread of the global pandemic among fans who would have showed up for the launch event.

J-Lo, as she is popularly known, revealed that her new shoe collection was meant to pay homage to her three home cities, New York, Miami and Los Angeles, and that it also aimed at inspiring young women around the world to know that they could also achieve greatness irrespective of  gender, background or upbringing.

Lopez, through a statement released to pressmen on Monday, explained that the collection which includes various designs and different types of shoes, had been designed to give fans a peek into her world, her likes, dislikes and the kind of eclectic personality she had.

With a flurry of online picture releases showcasing her new footwear line, J-Lo officially launched the collection and encouraged fans and well-wishers to shop, buy and pick up the fashion pieces at designated stores and outlets.

We’re bringing the downtown street style that represents New York, some old Hollywood glamour, and a vibrancy that’s representative of Miami,” said Lopez in a release. “With this collection, it’s my hope that people can find and represent multiple sides of themselves, all while remaining true to their most authentic self. We girls really can do it all.”

See some of the newly launched shoe designs here: 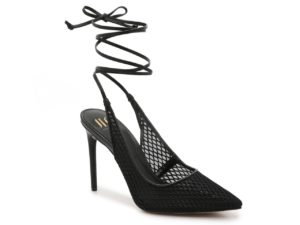 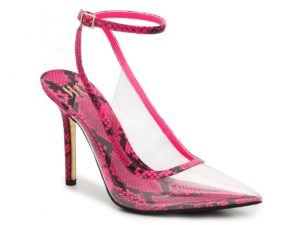 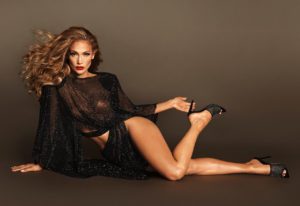 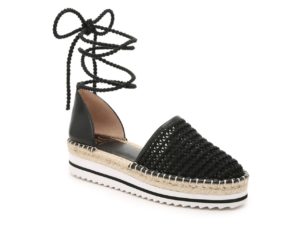 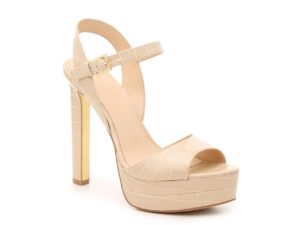 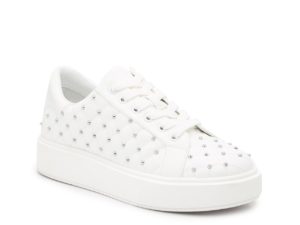