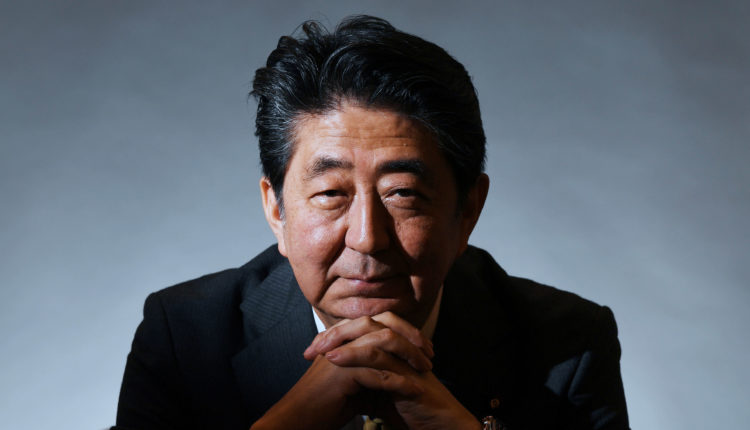 Japanese Prime Minister, Shinzo Abe, is set to become Japan’s longest-serving prime minister on Wednesday, backed by strong support for his economy-centered policies but showing signs of hubris after his long stint in power.

The incumbent prime minister will mark his 2,887th day in office on Wednesday, surpassing the record of 2,886 days set by Taro Katsura, who led the country mainly in the early 1900s.

“The Abe administration has clearly set out what needs be done, led efforts to implement policies, and made sweeping improvements to the state of the economy,” Chief Cabinet Secretary Yoshihide Suga told a press conference on Monday.

Abe, a lawmaker of the Liberal Democratic Party, first became head of government in September 2006 at the age of 52, becoming the youngest prime minister in Japan in the post-World War II era.

He stepped down in just one year, however, after a string of ministerial resignations and personal health issues.