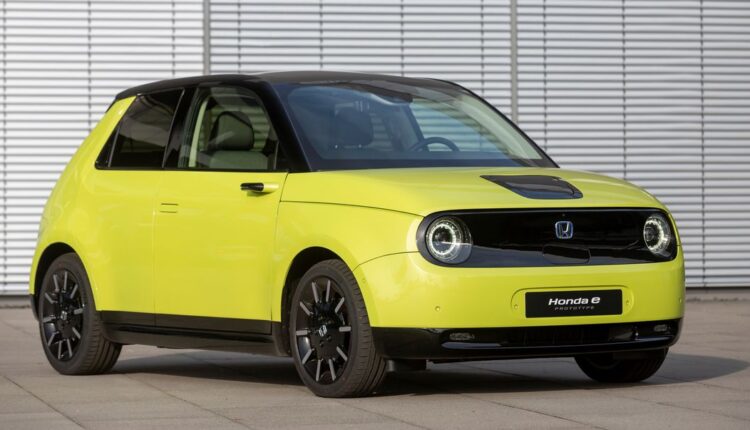 Japanese automobile giant, Honda Motor, has disclosed plans to commence mass-produced electric car sales on October 30, so as to ensure that a large percentage of vehicles globally rely solely on electricity over the next decade.

The car manufacturer stated that the four-seater compact vehicle, with a suggested retail price of $42,500, has a driving range of about 283 kilometers, a standard accepted under the Worldwide Harmonized Light Vehicles Procedure.

Through a statement on Thursday, the automobile producer noted that the new vehicle, Honda e, was equipped with a side camera mirror system and an automatic parking feature.

While its range is considerably lower than larger electric vehicles including Tesla Inc.’s lowest-priced Model 3 and Nissan Motor Co.’s Leaf, the Honda e features the latest information technology such as smartphone-controlled door locks and starter.

Honda, which expects to sell 1,000 units a year of the model, launched it in Europe earlier this month with an annual sales target set at 10,000 units.

Honda is aiming for EVs, fuel-cell vehicles, plug-in hybrids, and other hybrids to account for two-thirds of its cars sold globally by 2030.

The automaker’s rival, Nissan, has pursued EVs more aggressively than its domestic rivals, though European brands are more quickly catching up with Tesla and Chinese manufacturers.

It would be recalled that last month, Nissan unveiled its new Ariya crossover EV to go on sale in Japan in mid-2021 and other major markets including North America, Europe, and China by the end of that year.

Toyota Motor Corp. plans to introduce a small electric two-seater mainly targeted at older drivers later in the year in Japan. Toyota, which sold over 9.7 million vehicles in 2019, aims to boost its global sales of EVs including hybrid cars to 5.5 million units by 2025.