Japan widens state of emergency beyond Tokyo after COVID-19 surge 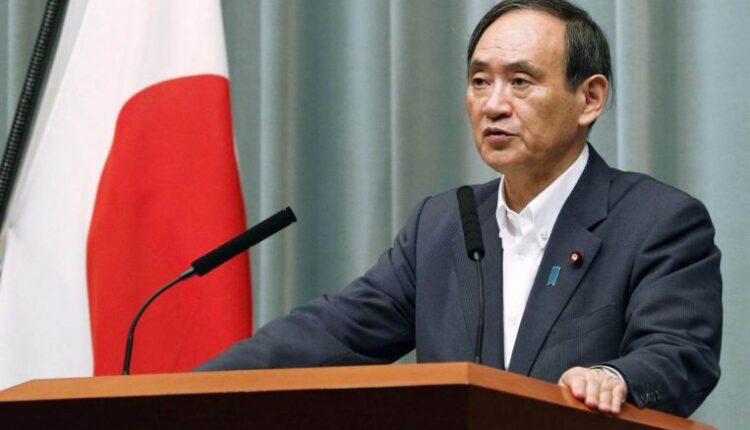 Japanese Prime Minister, Yoshihide Suga, has disclosed that the country would be considering extending a state of emergency further beyond Tokyo to include Aichi prefecture, home to Toyota Motor Corp, and other central and western areas to curb the spread of COVID-19.

It explained that the move had become imperative after a surge in coronavirus cases which climbed in the west, prompting Osaka, Kyoto, and Hyogo to seek a state of emergency.

Suga added that the central prefectures of Aichi and Gifu On Tuesday had also asked the government to be included in the state of emergency.

“We are gauging the situation right now,” the prime minister told the daily Asahi newspaper.

A state of emergency gives local authorities the legal basis to place restrictions on residents’ movements and businesses, but under Japanese law, the power to declare one rests with the prime minister.

Responding to pressure from Tokyo and three neighboring prefectures in the east of Japan’s main island of Honshu, Suga last week declared a one-month state of emergency for that region until Feb. 7.

As learnt, the government would be finalising plans to extend the state of emergency on Wednesday.

Adding those five prefectures would mean about half of Japan’s population of 126 million people living under emergency restrictions.

Japan’s top government spokesman, Chief Cabinet Secretary, Katsunobu Kato, did not confirm the report, saying only that the government would consider the measures for a “swift response” for the Osaka area.