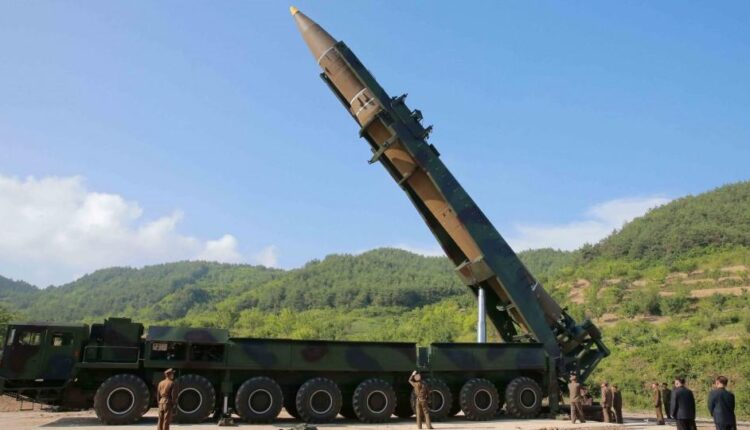 The Japanese Government has disclosed plans to acquire long-range standoff missiles to protect the country particularly the citizens from external invaders.

It said that the acquisition was part of the medium-term defense buildup program expected to elapse after four years, 2019-2023, in the country.

The standoff missiles acquisition plan, which was disclosed through a statement made available to newsmen yesterday by the country defense ministry, stated that the missile had a range of about 500 kilometers that can attack a target from outside the ranges of enemy missiles, including in the defense of remote islands,

It was gathered that the standoff missiles, expected to have the longest range among all forms of the current firepower of the Self-Defense Forces, when acquired through the country’s defense ministry, would be mounted on F-35 cutting-edge stealth fighters,

Since scrapping its plan to deploy Aegis Ashore land-based interceptor missile batteries earlier this year, the government has to hold active discussions on deterrent force to block attacks with ballistic missiles, including the acquisition of capability to strike enemy bases.

If Japan decides to possess such capability, standoff missiles could be used to strike radar sites or other missile-related facilities of enemy states.