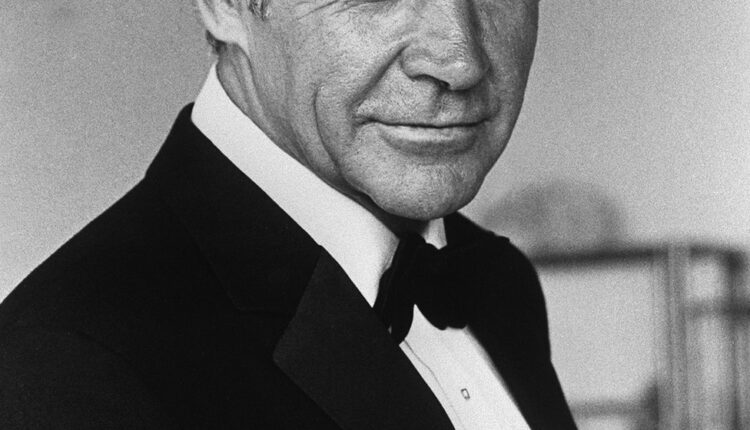 Connery, who was knighted 20 years ago, won numerous awards during his decades-spanning career, including an Oscar, three Golden Globes, and two Bafta awards, which had distinguished him from other actors that took the role after him.

The death of the late Knight was announced earlier on Saturday by the family after medical officials certified that the nonagenarian actor had passed on.

Immediately after the announcement, tributes began pouring in for Connery who was considered one of the greatest movie stars of his generation.

In a condolence message for fellow Bond actor Roger Moore who died in 2017, described the actor’s death as sad and that his contribution to the entertainment industry would be missed. 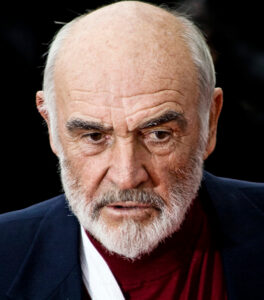 It said: “How infinitely sad to hear the news Sir Sean Connery has passed away. He and Roger were friends for many decades and Roger always maintained Sean was the best ever James Bond. RIP”.

It would be recalled that Connery claimed his Oscar in 1988 for best-supporting actor for his role as an Irish cop in “The Untouchables”.

Aside from the films, the deceased also starred in other films including “The Hunt for Red October”, “Indiana Jones and the Last Crusade” and “The Rock2.

The first actor to utter the unforgettable “Bond, James Bond”, Connery made six official films as novelist Ian Fleming’s creation, giving what many still consider as the definitive portrayal.