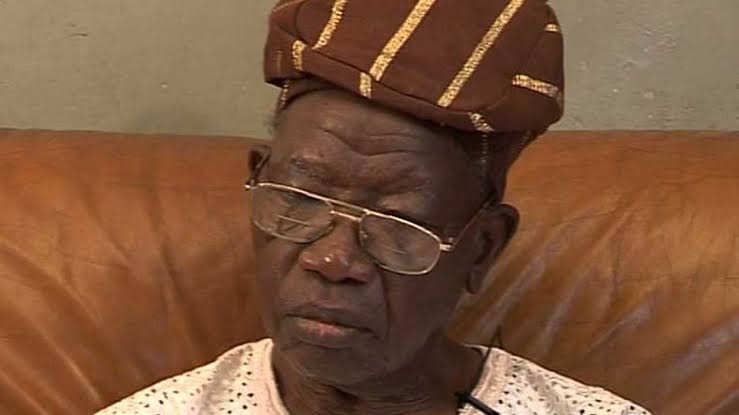 The Lagos State former Governor, Lateef Jakande, has condemned the attack and vandalism of public and private facilities that had trailed EndSARS protest in the state, just as he appealed that Lagosians should eschew violence and embrace peaceful coexistence.

Jakande added that protesting peacefully would further strengthen harmonious relationship in Lagos as well as sustain democratic values and attract government attention to issues of concern.

Through a statement made available to The Guild on Friday, he noted that the EndSARS peaceful protest against brutality and extra-judicial actions of scrapped Special Anti-Robbery Squad (SARS), a formation of Nigerian Police, was hijacked by individuals that had different motive to the demonstration.

Jakande said: “My dear fellow citizens of Lagos State, I have watched with great concern the unfortunate events that have unfolded in the past few days. It is most painful that the peaceful and genuine protest by our young people was hijacked by people who took undue advantage of the situation.

“In a democracy, peaceful protest is a legitimate avenue for people to express themselves and call the attention of those in authority to issues of concern.

“I would like to use this opportunity to appeal for calm. Let us exercise restraint and not resort to violence issues.

“I encourage the governor, Babajide Sanwo-Olu to continue in his current efforts at assuaging the feelings of the people so that peace will return to our dear state”.