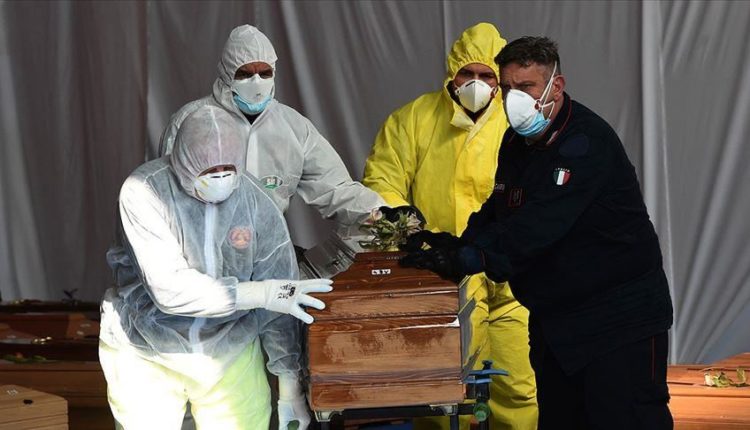 The Italian Government has announced that 53 more fatalities were recorded from the novel coronavirus, bringing the death toll in the country to 33,899.

As more regions registered no new cases, the slowing trend of deaths seen last month continued in the first week of June, confirming that the peak of the crisis has been left behind.

Some areas that were hit first by the virus outbreak, like the northern Veneto region, started reporting no infections.

Veneto – which had to fight the first cluster of COVID-19 in late February – on Sunday reported for the first time zero deaths and no contagions.

The situation in the northern Lombardy region — the worst-hit nationally — however, continues to be worrying. In the region, the number of fatalities rose to 16,270, almost half of the nationwide tally.

On Saturday, Italy’s Health Ministry and the Higher Health Institute (ISS) unveiled a new report focused on the week of May 25-31, which showed positive results in terms of contagion rates.

The data, however, also showed that there are still “active clusters of contagion” across the country, meaning that the COVID-19 epidemic has not ended yet.

The special commissioner for the coronavirus emergency, Domenico Arcuri, has said that the pandemic will be over only when a vaccine is developed in sufficient doses.

Arcuri in an interview with newsmen said: “We must not forget this emergency. If we are responsible, there may be a rebound in contagions, but that will be contained.”