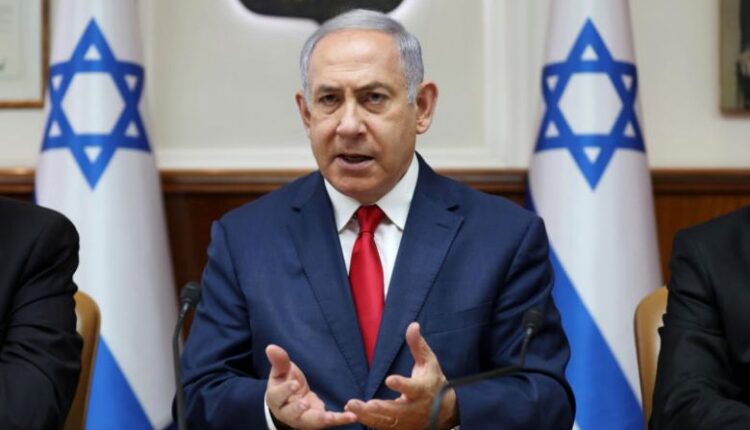 The Israeli Government has approved total lockdown across the country after an increase in the numbers of recorded positive cases as part of measures to curb the viral pandemic.

It explained that the existing restrictions would be tightened up to a full lockdown for two weeks beginning at 2 p.m. (1100 GMT) on Friday in line with the Middle Eastern country’s updated health emergency response.

The Prime Minister, Benjamin Netanyahu, said that the update restrictions would include closures of all non-essential businesses and markets and that public transport would operate on a limited basis.

Netanyahu who during a televised address on Thursday, said that synagogues would be closed except on the holy fast day of Yom Kippur, which begins on Sunday evening and ends 25 hours later when worshippers would be allowed to pray in accordance with specific regulations.

According to him, professional sports competitions are prohibited, with the exception of official international ones, and that both protests and outdoor prayers are to be limited to groups of 20 people and restricted to a 1km-radius from their homes.

Netanyahu stressed that another two weeks would be added after the end of the lockdown with fewer restrictions, depending on statistics and that the tighter lockdown is set to end after the Jewish holiday season, which concludes with Simchat Torah on October 11.

“The morbidity rate in Israel is rising, the number of critical patients is rising, unfortunately so is the number of deaths. In the past two days, we heard from the experts that if we don’t take immediate and difficult steps, we will reach the edge of the abyss. In order to save the lives of Israeli citizens, we are required to impose full lockdown for two weeks,”  the Prime Minister said.

According to the newly released data, 6,808 new cases of coronavirus were confirmed on Wednesday, close to the record of 6,950 on Tuesday, a development that led to the passing of new restrictions tightening a second lockdown that began on Sept. 18 by Israel’s cabinet.