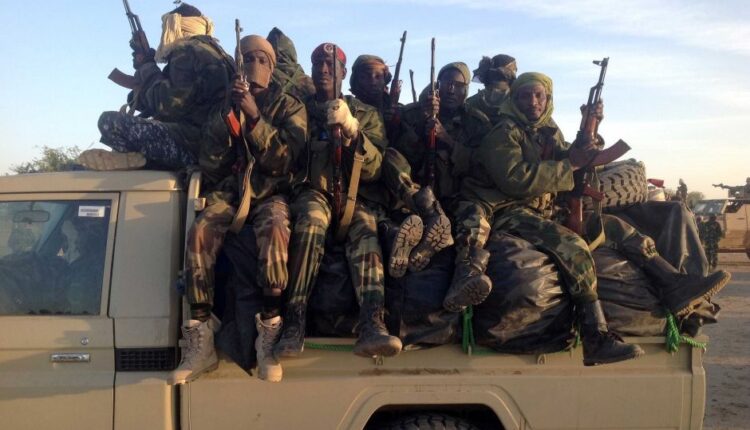 The Organization of Islamic Cooperation (OIC) has expressed its strong condemnation and denunciation of the attack carried out by armed men targeting a Chadian army patrol in the Lake Chad region.

OIC reiterated that all forms of terrorism and violent extremism do not resolve any agitation raised by the aggrieved group rather they increase the hardship been confronted across the country.

The OIC general secretary, Dr. Yousef Al-Othaimeen, through a statement released on Saturday, offered his sincere condolences and sympathy to the families of the victims of the soldiers who fell on the battlefield.

Al-Othaimeen described the 26 victims as defenders of democracy, saying the victims were killed defending the unity and integrity of Chadian territories.

While wishing a speedy recovery to the injured, he stressed OIC’s firm stance against all forms of terrorism and violent extremism, stressing its full solidarity with the Chadian authorities in their war on terrorism.

It would be recalled that the country’s army spokesman, General Azem Bermandoa, stated that the military officers were slain following an attack on their patrol around the Lake Chad area.

Aside from the 26, no fewer than 14 soldiers were said to have sustained varying degrees of injuries during the encounter, which ended with the army repulsing the attackers.

Chad is a key contributor to a multinational force in the Lake Chad basin fighting jihadist insurgency Boko Haram, which erupted in northeast Nigeria in 2009. It has since killed more than 30,000 people and forced about 2 million to flee their homes.