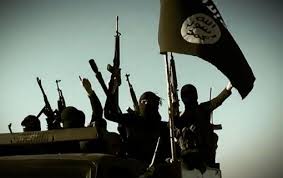 The Iraqi Police has recorded six casualties in an attack carried out by the religious terror organization, Isis, on a household within the Salahudin province of the Baghdad region of the country.

It said that the Islamic State Militants had fatally shot six family members in their home during the early hours of the day and that the victims had died as a result of the sustained injuries.

A source within the provincial police stated that the attack had taken place in the early hours of Friday and disclosed that the six victims included a man, his three sons, a woman, and a child.

He said that the terrorists had also burnt the house in which the attack had taken place as well as the victims’ wheat farm and livestock before fleeing the crime scene.

The Guild gathered that Iraqi security forces had stormed the scene in response to the murder incident, following which search parties were dispersed with aim to apprehend the suspects in the murder case.