Getting Mugabe’s accurate assets will take a long… 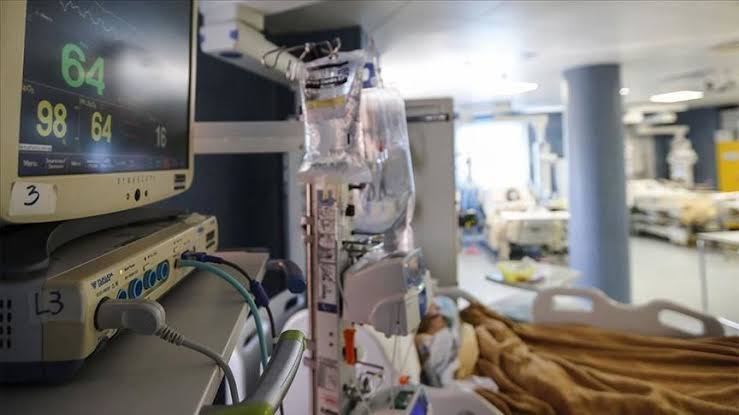 An Iranian poet and filmmaker Baktash Abtin, has died of COVID-19 in a hospital in Tehran, Iran’s capital after being released on a furlough from prison where he was infected twice with the virus.

The 48-years-old poet was said to have been serving a six year sentence for anti-government propaganda but had caught the virus as a result of the alleged poor treatment melted out to prisoners in Iran.

Confirming his death Yesterday, the officials stated that Abtin was transferred to a private hospital in the capital city, Tehran but that all treatment to get him stable was abortive which eventually led to his death.

“The poet and documentary filmmaker…, who had contracted COVID earlier also while serving his sentence, was transferred to a hospital in Tehran (but) the treatment did not succeed and he died today,” they said.

Also, while reacting to the death of the poet, the Rights group PEN America via their social media page noted that Covid-19 was a natural killer but added that Abtin’s death was caused by the maltreatment of the Iran government.

“COVID is a natural killer, but Abtin’s death was aided and abetted by the Iranian government every step of the way.” they said.

On their part, the Human Rights Watch on their social media handle, said that the poor treatment of prisoners especially when they are sick was a constant problem in Iranian prisons, adding that it was what led to Abtin’s death.

“Unfortunately, mistreatment of prisoners and denial of medical care is a systemic problem in Iranian prisons,” they said.

Meanwhile, Iran was said to have denied any mistreatment and its prisons directorate stated that Abtin was granted furlough 35 days ago to be moved to a private hospital by his relatives.

As gathered, Abtin was also hospitalised last year, when a picture showing him apparently shackled to a bed caused an uproar on social media, prompting the head of Iran’s prisons, Mohammad Mehdi Hajmohammadi, to tweet that those responsible had been “dealt with.”

Abtin, 48, who was serving a six-year sentence for “anti-government propaganda,” died shortly after PEN America and 18 other rights groups voiced concern over his treatment in a letter to Iran’s Supreme letter Ayatollah Ali Khamenei.