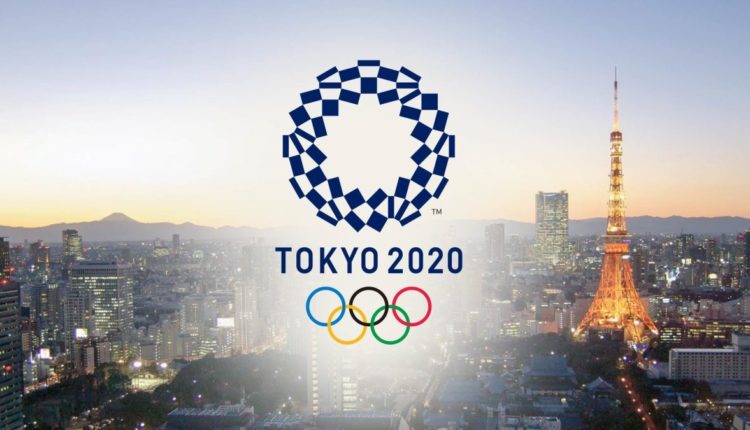 The International Olympic Committee (IOC) and the Japanese Government have bowed to pressure from countries expected to participate in the Tokyo 2020 games, and have signified that the Olympic tournament would be postponed following boycott announcements made by Canada and Australia, who said that their athletes would not participate in the sporting events due to fears of the global coronavirus pandemic.

It would be recalled that both bodies  had initially maintained that the 2020 games would hold as earlier planned and that preventive measures wouldbe put in place at the games venues with aim to curb possible  spread of the deadly novel viral infection amongst participants.

However, in light of the recent announcements made by the Canadian Government and its Australian counterpart, the Japanese government have accepted that it would be in best interest of the participating athlethes and staff for the worldwide event to be postponed pending time when the coronavirus pandemic would be put under control.

According to the Japanese Prime Minister, Shinzo Abe, the option to postpone the Olympic games had become inescapable with the boycott of Canada and Australia, signifying that the event could no longer hold as planned and that the organizing bodies needed to take active steps to facilitate postponement of the sports tournament as soon as possible.

Abe, while addressing parliament on Monday, revealed that discussions were expected to hold over the next four weeks with bodies and stakeholders of the event, in talks which would include an option of postponing the games by a year or more, depending on ongoing realities of the global pandemic, and that it had become imperative to put the health and well-being of athletes first as the games could be postponed to a further date.

“If that becomes difficult, we may have no option but to consider postponing the games, given the Olympic principle of putting the health of athletes first,” he said.

For Canada and Australia, which have since become the first nations to boycott the tournament, their decisions had been with aim to ensure safety of their athletes and also to avoid possible importation or export of the disease from their countries to other countries in the world.

They had made announcements amidst rising opposition against the games being held in July by major stakeholders including the U.S. Track and Field committee, and the UK Athletics committee, as well as other national Olympic groups who had suggested that the sporting event be delayed due to the pandemic, and the health threats it posed to athletes and officials who were to participate in the events and management of the tournament.

Speaking to newsmen in the country on Monday, the Canadian Paralympic Committee, Communications Head, Martin Richard, revealed that the decision became necessary after all pressure put on the International Olympic Committee (IOC) to postpone the games proved abortive.

Richard explained that the committee had expected to receive a conclusive  decision from the IOC on Sunday,  and that since it was noted that no decision was teken concerning the fate of performing athletes at the international games tounament,  Canada had been left with no choice but to boycott the event.

He explained that the country placed priority on the health of all its people, including athletes and members of the team, and that they were not prepared to endanger Canadian lives by exposing them to global health threats because of sports.

“The world is facing a crisis and this is more important than any other sport event. We decided that was the right thing to do, we felt it was unethical to have them (athletes and Paralympic athletes) be put in that position,” Richard said.

The Australian Olympic Committee (AOC), which also released a statement on Monday, confirmed that its athletes were preparing for an Olympic Games event to hold in 2021, as opposed to the Tokoyo 2020 games, which, it stated would not be attended by any Australian athlete.

It explained that the health of its staff and athletes were of paramount importance, and expressed hope that the IOC would  bow to pressure and postpone the worldwide sporting event till the global coronavirus crisis was over.

“The AOC (Executive Board) unanimously agreed that an Australian team could not be assembled in the changing circumstances at home and abroad. The AOC believes our athletes now need to prioritize their own health and that of those around them, and to be able to return to the families”.