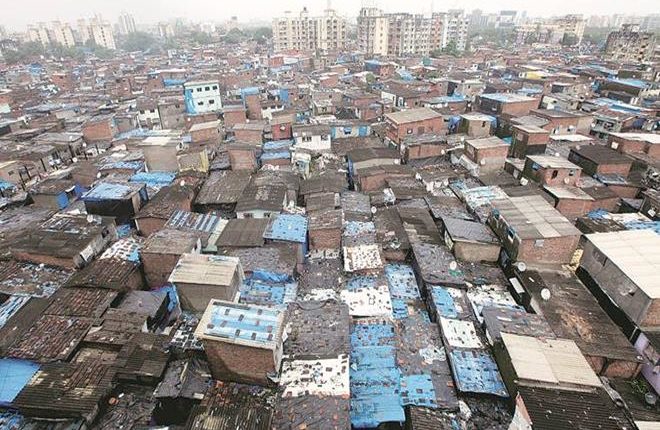 By NewsDesk, With Agency report,

For a 12 years boy, Arya Laghari, cant life just go back to normal and even hunger that has continue biting harder across homes located within slum area of Dharavi in Mumbai city of Indian, disappear over night.

Such was the thought of  the helpless boy  who does not know really know what starvation means until coronavirus hit Indian and his slum community became affected after his country government introduced compulsory lockdown across the nation to put control against spread of the virus.

Weeks after his community and others came under the compulsory lockdown, families become stranded and find it difficult to boast of a daily,  and solely depend on donations and relief packages from either government or bodies.

In the community, where an estimated one million people live, residents struggle for meals and anxiety had continue building since the lockdown began on March 25.

Dharavi, believed to be Asia’s largest slum, was said to be a tough place to be confined, and also one of the most vulnerable to the new coronavirus due to density of its population and poor sanitation.

Dharavi has 138 reported cases so far, but experts fear that number will accelerate higher.

A single mother of three, Najma Mohammad, who reside within the slum, lamented that before the lockdown , she was providing for his family within her little means until coronavirus disrupted her source of livelihood, and that since after the  government’s order  she had been struggling to put food on table for her children.

She told journalists that she, her son and two daughters rely on food handouts from neighboursI and that she cannot wait to return to her normal life.

“I went out for work, but now there is only sorrow and no work. I work as an employee at a garment shop that has closed”

A migrant worker, Namchand Mandal, who is from the northeastern state of Jharkhand, spoke to journalists condition of  shelters within the community, and the virus could easily spread from the slum.

“Anything could  happen and that there were nine people in this room, all of us could be in danger,”

A virologist, Shahid Jameel, said expressed concern over condition of people residing withing the community, estimating the population of people putting up in the slum at 12 million, about 65 per cent of Indian population.

“I am really worried it is just a matter of time. The slums is home to estimated 65 per cent of the city, with population around 12 million”.

It was reported,  residents tied handkerchiefs or shirt sleeves around their faces in lieu of proper masks while others have also barricaded alleyways using carts, bicycles and sticks, with signs warning outsiders to keep away.

It was gathered that the slum residents were finding hard to survive hardtime, been confined in small rooms, said to sometimes been shared by day labourers who work different shifts.

The country’s police said it had been punishing several lockdown violators and that the situation was becoming alarming, and government’s immediate intervention.

“It’s very difficult. No one listens to us. Bank employees shared special passes with friends so they could move around”, said one police officer in Dharavi,