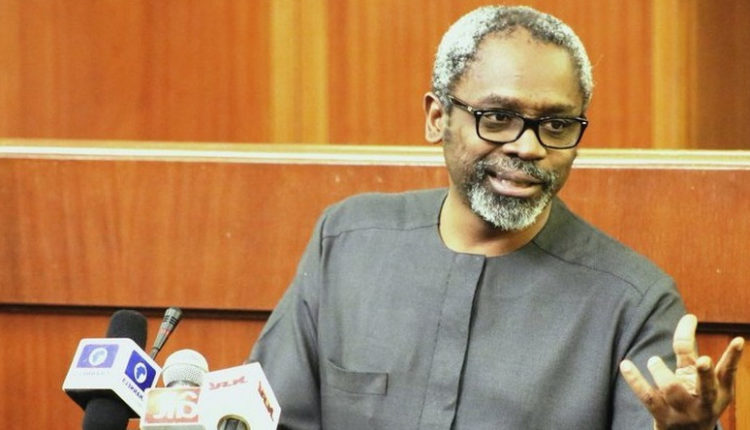 Nigeria’s service chiefs on Monday appeared before the House of Representatives to discuss the worsening security situation in the country.

It was reported that the  service chiefs were absent on Friday at the meeting which took place at the National Assembly Complex.

It was learned that the Chief of Army Staff, Lt-Gen Tukur Buratai, was however absent, as well as the Inspector-General of Police, Mohammed Adamu, who was physically present last week.

It would be recalled that the Speaker of the House of Representatives, Femi Gbajabiamila, promised to report the service chiefs to President Muhammadu Buhari for failing to honour an invitation to a meeting on security.

The speaker, however, turned back accountants, who were representatives of the service chiefs.

According to a statement signed by Lanre Lasisi, the Special Adviser on Media and Publicity to the speaker, Gbajabiamila described the action of the service chiefs as an insult to the parliament.

Gbajabiamila said it was unfortunate and embarrassing that the leadership of the lower legislative chamber will convene a meeting to discuss Nigeria’s security challenges and the service chiefs will snub it.

He said it was a sad development since all arms of government are supposed to work in unison for the development of the country and the benefit of Nigerians.

“Let me, first of all, commend Mr President for the commitment he has shown in trying to stem the spate of insecurity in the country. Mr President has to have people he would delegate those powers to as the Commander-in-Chief as dictated by our constitution.

“Mr President has delegated those powers to the Service Chiefs, so we decided to call this meeting, as representatives of the people. Let me commend the Inspector General of Police for being here personally. Let me also commend the DG DSS and the CG Nigerian immigration for being here.

“Let me say, as a House, as an institution, I cannot understate my disappointment or our disappointment that the rest of the Service Chiefs are not here,”he said.

“Again, like I said, we called this meeting because it was inevitable. It was important. You can see members from Borno State here. There is a crisis in Borno State right now.

“We wanted to hear from the Service Chiefs to know what was going on, how the House can help and what the problems are as well as what are the challenges; to talk about strategy, to talk about what we need to do.

“I’m sure you really didn’t expect the House to fold its arms while people in Maiduguri and other parts are being killed. There’s a migration now from local governments in Borno State to Maiduguri.

“Here we are, we call the Armed Forces coordinated by the CDS, who’s not here, with Service Chiefs being represented. I’m actually at a loss.

“For me, I believe my colleagues are in tandem with this. In the absence of the Service Chiefs, the CDS, the COAS, the CNS and the CAS are not represented as far as we’re concerned.

“There was no call placed to my office to explain why. I’m just seeing accountants and representatives. So I’m not sure how to handle this, because I don’t think this is happening anywhere in any Parliament that I know of in the world, where the head of parliament will call the Service Chiefs for a nagging problem, how to resolve it and you have what we have here as representations.

“So, I think it’s important that we might need to postpone this meeting to Monday morning. I will personally see the President myself. We’re supposed to work together as a body, but it shows lack of seriousness apart from the disdain on Parliament. It shows that this is not as serious to the level that we believe it is. Unfortunately, this meeting can no longer hold,” the Speaker added.

In his terse remarks, the Deputy Speaker, Rt. Hon. Ahmed Idris Wase described the incidence as an insult to his person and the institution of the legislature.

“In strong terms, I condemn those who have deemed it fit not to be here. As far as I’m concerned, as a Chairman of Committee, I never attended to any agency, in the absence of the chief executives and the accounting officers, and I know that these Service Chiefs are the accounting officers in their various agencies. It is our practice, tradition, and I am insulted,”Wuse.

Why I enrolled my son in public primary school-Kaduna governor