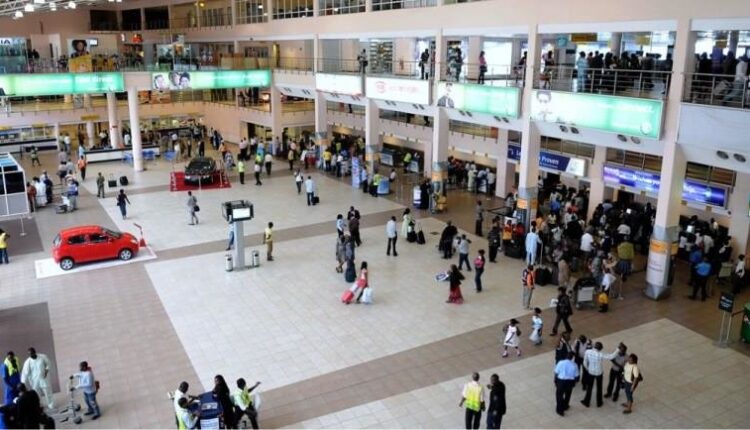 One of the newest airlines in the domestic air travel, the NG Eagle, being floated by the Asset Management Corporation of Nigeria (AMCON), on Saturday took delivery of two aircraft. The two aircraft with the logo of NG Eagle, flew into Nigeria this afternoon.  Aviation industry stakeholders are expecting the airline to go into full operations in the second quarter of the year.

The new airline, which Captain Ado Sanusi, is being touted to be its managing director, may be an answer to AMCON’s dilemma about what to do with its assets in the aviation industry, including aircraft and operational facilities.

The airline, which has completed the process to begin demonstration flights, would soon deploy three aircraft for the audit and sources said it plans to take some of Arik Air’s Boeing B737-NG aircraft and would concentrate on domestic service for some time when it becomes operational.