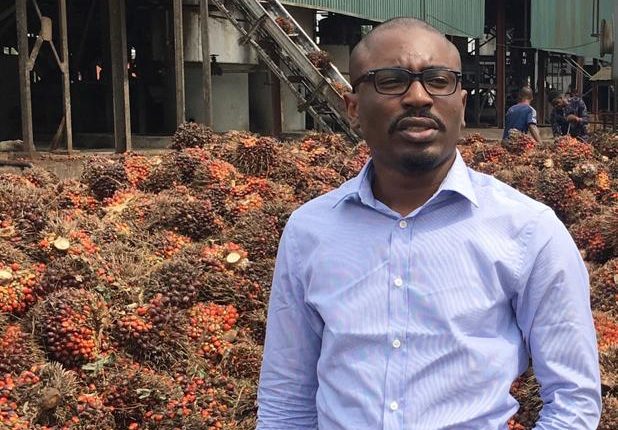 Indigenous palm oil investors in the country have urged the Federal Government in collaboration with the Central Bank of Nigeria to set up milling plants for palm oil producers to enhance their output thereby meeting the needs of Nigerians.

They explained that the request had become imperative following the increase in demand for crude palm oil which had been a result of the border closure policy of President Muhammadu Buhari’s administration, a situation that boosts the demand for local palm oil and kept farmers at work.

The palm oil producers, who spoke through the Group Executive Director of CPL Group (parent company of Ore Irele Oil Palm CO), Dapo Awofisayo, said though the policy had opened floodgates of opportunities to local producers, the low pace of production occasioned by the absence of milling plants in the country was not encouraging.

Awofisayo, through a statement personally sent to The Guild, decried the production pace of palm oil against the growing pace of manufacturing companies, saying the gap in demand and supply meant that 90 percent of produced palm oil was consumed as food, while little above 10 percent gets to the manufacturing companies, a situation which can be improved upon with availability of milling plant.

“Local production of palm oil is below one million tons annually and the consumption demand is about two million tons if not more with the growing population and so you can imagine.

“As manufacturing companies require palm oil as they expand production, their requirement for palm oil increases, however, the production of palm oil is not growing at the same pace with the demand, hence, the gap,” the statement read in parts.

Awofisayo, whose oil palm plantation sat on 4,000 hectares, urged the Federal Government to set up milling plants while the beneficiaries repaid directly to the Central Bank of Nigeria (CBN), adding that the milling plants were very expensive to set up by private business owners.

According to him, routing agricultural funds via commercial banks pulls agribusinesses down thereby thwarting the efforts of government and the CBN to develop the sector.

“We all heard of the N30 billion palm oil fund, but can real-time producers access the fund, I doubt it. I will like the CBN to have a specialized team that will investigate oil palm plantations in the country to identify their needs.

“Then provide milling plants as we pay back directly to the government; as long as agriculture funds are being channeled through commercial banks, there will be no way forward because the challenge we have is the milling capacity.

While applauding the feats of the federal government in the sector, Awofisayo said that no government had ever been as proactive as this current administration and CBN.