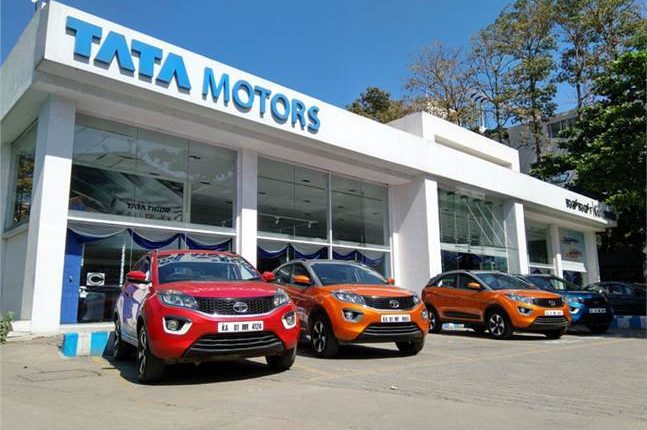 Tata Steel Europe has begun talks with its workers on a “transformation program” that involves up to 3,000 job cuts, prompting an angry response from union leaders who said the plan needed to be revised.

Indian-owned Tata Steel, which announced restructuring plans on Nov. 18 in a bid to boost profitability, added further detail on Wednesday that up to 1,600 cuts were expected in the Netherlands, 1,000 in Britain and 350 elsewhere.

About two-thirds of job losses are expected to be managed and office-based roles, it said.

Unions in Britain and the Netherlands said that after that deal collapsed, they were given a jobs guarantee until 2021, and they would expect the company to stick to that.

Roy Rickhuss, general secretary of the British steelworkers’ union Community, said unionists attending Tata’s talks with its European Works Council had told the company their plans were “ill-thought out, badly conceived and need to be revisited”.

Tata has said their proposals are designed to ensure a long-term future, but the unions say a vision that includes plans for investment has been consistently lacking.

“It feels like the company is just managing decline and we need a significant change of direction that can inspire the workforce that they have a future,” Rickhuss said in an emailed statement.

Further talks are planned over the coming weeks as the steel sector across Europe continues to battle surplus capacity and high costs.

ArcelorMittal, the world’s biggest steelmaker, has idled a series of plants across Europe. It is also in conflict with the Italian government over its attempt to walk away from a 2018 deal to buy Ilva, Europe’s largest steel plant.

Britain’s biggest steel factory, British Steel, went into compulsory liquidation in May and is subject to a provisional agreement to be sold to Chinese steelmaker Jingye, which requires regulatory approvals if it is to go ahead.