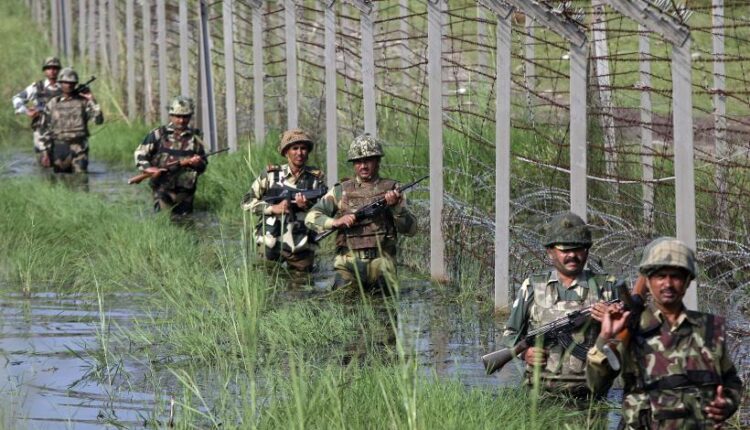 The Military leaders in India and Pakistan have announced an agreement to stop cross-border firing on the disputed Line of Control in Kashmir.

Both countries agreed to discuss each other’s concerns on the border after months of gunfire exchange that became more prevalent in the last six months.

The military operational heads of the two countries agreed to the ceased fire on Thursday during a telephone conversation that lasted for several minutes, seeking to calm the situation.

The outcome of the meeting was confirmed through a joint statement from the military leaders of both countries, stating what was agreed upon during the conversation.

“The Director Generals of Military Operations of India and Pakistan (DGsMO) held discussions over the established mechanism of hotline contact,” the statement began.

It added: “The two sides reviewed the situation along the Line of Control and all other sectors in a free, frank and cordial atmosphere.

“In the interest of achieving mutually beneficial and sustainable peace along the borders, the two DGsMO agreed to address each other’s core issues and concerns which have propensity to disturb peace and lead to violence,” the statement said.

India and Pakistan have been at loggerheads over Kashmir for decades, with intermittent periods of peace. However, in August 2019 tension was renewed after New Delhi withdrew the autonomy of the Himalayan region and split it into federally administered territories.

Most of Muslim-majority Kashmir has been divided between India and Pakistan since they became independent countries in 1947, with its remote eastern extremity controlled by China. Both India and Pakistan claim the region in its entirety.

Insurgents in Kashmir have been fighting Indian rule since 1989, with some estimates suggesting more than 70,000 people have been killed in the armed conflict.

Buhari turns down amnesty option for bandits, other terrorists