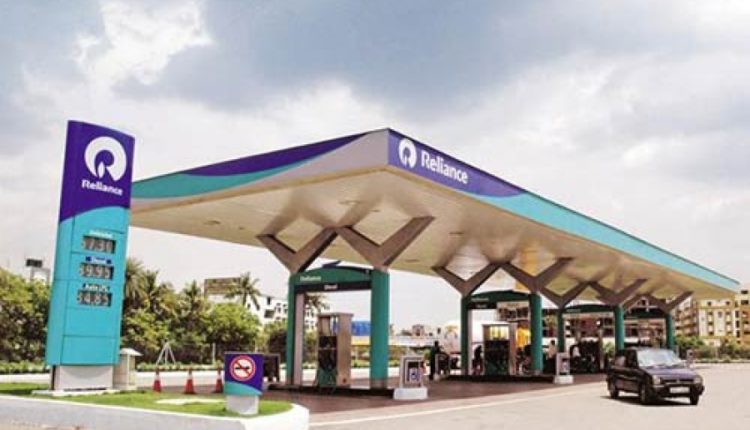 The Indian Government has increased taxes on petrol and diesel in an attempt to increase government revenue at a time when tax collections have fallen amid the weakest economic growth in over six years.

The rise in price on Saturday is expected to increase revenue by up to 400 billion Indian rupees ($5.42 billion), a senior government official told Reuters.

Taxes on petrol and diesel, which account for more than a third of retail fuel prices, are one of the biggest sources of income for the government.