Sunday Igboho, Kanu and those on trial 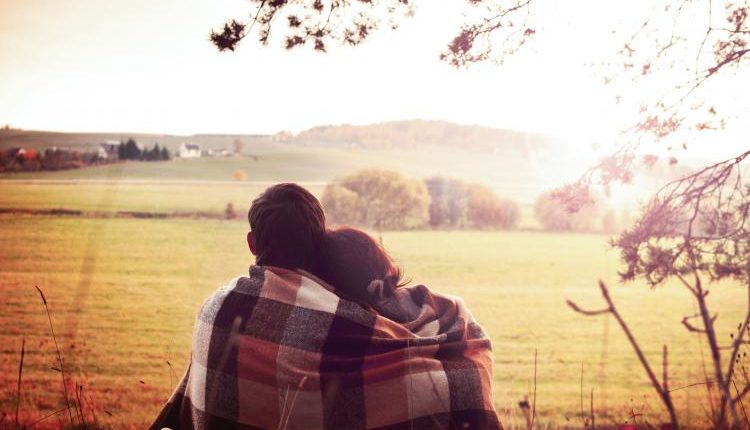 Worried by increasing cases of u7nwanted pregnancy, a Local Government in Jigawa State has banned lovers or any opposite sex from meeting at night.

The ban was contained in a bye-law enacted by the council, Kirikasamma Local Government, to address rampant cases of out of wedlock pregnancy among girls.

In a statement signed issued the local government information officer, Sanusi Doro, yesterday, it was revealed that the council chairman, Salisu Kubayo, signed the law after ten councilors unanimously agreed that the law be approved.

According to the new law, henceforth, members of the opposite sex (even lovers) found violating the law would be sentenced to six months in prison with an option of N50,000 fine.

At the signing which was done in a ceremony widely attended by residents including the chief imam of the community, Doro said true lovers can only meet during the day to discuss.

Also, the leader of the local government’s councillors, Sa’idu Marma, said enacting the law becomes paramount following growing complaints from parents about incidences of out of wedlock pregnancy allegedly due to the night meetings and discussion between the opposite sexes.

Marma added that as leaders they would be held responsible for the success as well as failure in the council area, saying, fornication and unwanted pregnancy among girls has become a major challenge bedeviling the council area which necessitated the enactment of the law.

Also at the event, the Chief Imam of Kirikasamma local government, Ali Liman, lamented the alien tradition of boys and girls frequently partying at various locations in the council area. He said this has resulted in many immoral activities between the opposite genders.

Liman commended the council chairman on the new law. He said it would help in addressing the social vices which have become a nightmare for parents in the council area.