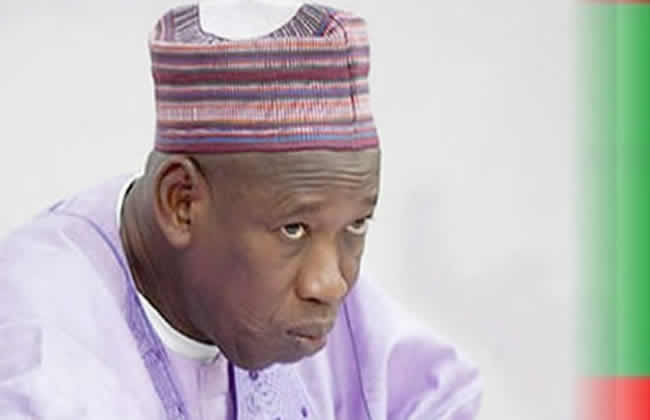 He said the call has become imperative because the center is committed to working with all stakeholders to ensure that all persons with disabilities can have full and equal enjoyment of their rights and fundamental freedoms.

Anyaele made the appeal in Kano during a stakeholder’s strategic workshop for People with Disabilities on corruption, Policy formulation, and disability law.

It would be recalled that Kano State Governor, Abdullahi Ganduje, in December. 5,2018 signed into law the state’s disability bill, warning parents of children with disabilities to withdraw their children from the streets or be prosecuted.

Represented by Peace Ndubusi‎, Forcal Officer of the center is sensitising members of different clusters of PWDs on how to resist corruption, reporting any act of corruption has access to the law.

He said the fight has become important because the WHO 2011 World Disability Report indicated that not less than 15 percent of Nigeria’s population or at least 25 million have a disability.

Anyaele said many of them face a number of human right abuses including stigma, discrimination, violence, and lack of access to healthcare, housing, and education.

He further stated that in view of the abuses CCD was committed to strengthening the capacity of organisations of persons with disabilities in Nigeria to contribute to the fight against corruption in Nigeria. ‎

Anyaele said the law must be implemented because it required State Government and its 44 local governments to provide for disabled persons, an adequate standard of living, social protection, employment, and empowerment opportunities as well mandating relevant authorities to ensure compliance with the Law.

The CCD Executive Director called on persons with disabilities to join forces with other relevant civil society organisations to stand against corruption through refusal to participate in corrupt practices; refuse to give or take a bribe.‎‎

He said that the UK Aid funded programme through Actionaid, hopes to reduce corruption to the barest minimum in Nigeria.‎

‎She, however, commended the center for organising the workshop and promised to share the knowledge acquired with others.

It would be recalled that Nigeria ratified the UN Convention on the Rights of People with Disabilities (CRPD) in 2007 and its Optional Protocol in 2010 and on January. 23, 2019 President Muhammadu Buhari signed into law the Discrimination Against Persons with Disabilities (Prohibition) Act, 2018.