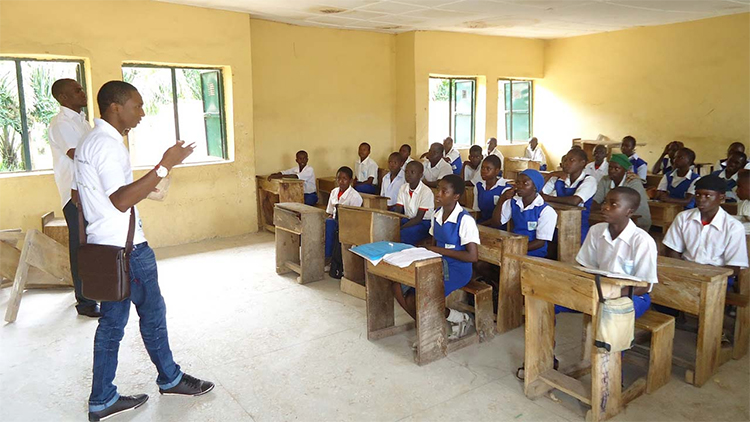 The National Union of Imo State Students (NUISS) has condemned the sit-at-home order issued by the proscribed Indigenous People Of Biafra (IPOB) and described the group’s directives as disenfranchising them of their rights.

They said that the sit-at-home would affect senior secondary students seating for the West African Examination Council (WAEC) and that they would not abide by the directives issued by the proscribed group in the state.

Through a statement released by its National President, Ahamba Bestman, said that the order for Monday, 13th September 2021 and subsequent ones would not be abide to since it affects their ability to have their classes and examination across the state.

NUISS urged students sitting for the WAEC examination and others that would be resuming for academic season to go about their businesses as security agencies had guarantee residents particularly students that adequate protection of life and property in the state.

“While thanking the security agencies in Imo state for manifest orderliness and relative peace in our environs, we urge them to establish the Police-Students Relations Committee (PSRC) for better intelligence gathering and progressive partnership. We urge the security agents to be at their best tomorrow for the safety of Imolites especially Imo students”.