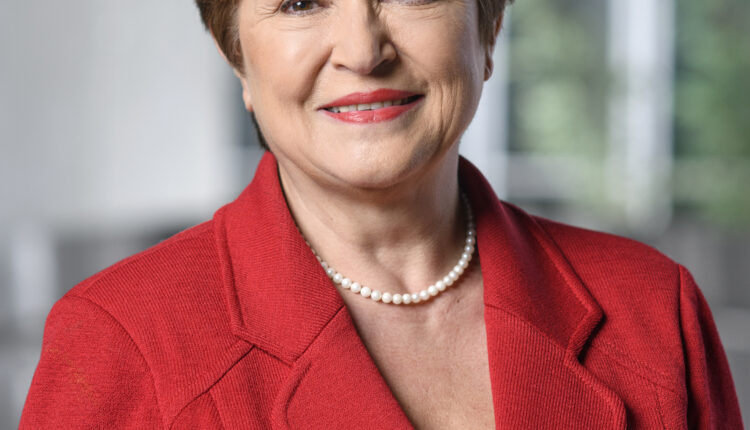 Climate change poses a fundamental risk to the economic and financial stability of the world. This was the position of Managing Director of the International Monetary Fund (IMF), Kristalina Georgieva. The IMF boss was speaking at the international Climate Adaptation Summit (CAS) 2021, hosted virtually by the Netherlands.

According to her, as the world aims to exit the COVID-19 pandemic and the economic crisis it has triggered, it must face a greater threat of a changing climate.

She said: “It is also an opportunity to reinvigorate growth and create new green jobs.  Our research shows that combining steadily rising carbon prices with a green infrastructure push can boost Global Domestic Products (GDP) over the next 15 years by about 0.7 per cent and generate work for millions of people.

“This is why at the IMF, we embrace the transition of the new climate economy, one that is low carbon and climate resilient, that helps fight the causes of climate change and adapt to the consequences.”

To this end, she said that the IMF was placing climate change at the heart of its work by stepping up action in four key areas: First, integrating climate in our annual country economic assessments-our Article 1V consultations.  In highly vulnerable   countries we focus on adaptation and we are building up mitigation analysis, including carbon pricing, in our assessments of large emitters.”

She said that secondly, the IMF was including climate related financial stability risks in the financial sector surveillance through standardized disclosure of these risks, enhanced stress tests and assessments of supervisory frameworks. “

Georgieva said that the third area was in scaling up climate in capacity development to help equip finance ministries and central banks with the needed skills to take climate considerations into account.

Fourthly, she said that the fund was mainstreaming climate indicators in macroeconomic data.

“We will launch a Climate Change Dashboard this year, with indicators to track the economic impact of risks and the measures taken to mitigate them,” she said.

It will see the inauguration of a comprehensive Adaptation Actions Agenda that sets out clear commitments to deliver concrete new endeavours and partnerships to make the world more resilient to the effects of climate change.