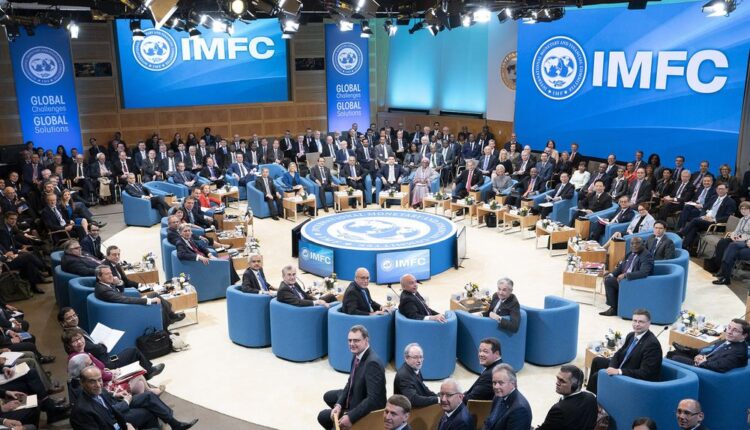 The International Monetary Fund (IMF) has disclosed that it would be disbursing $1 billion to Angola in supporting the country’s emergency health response to coronavirus and mitigate its impact.

The international body explained that the approval followed successful review of Angola’s three-year economic programme under its Extended Fund Facility approved at the end of 2018.

The IMF Board’s Deputy Managing Director and Acting Chair, Antoinette Sayeh, said that the newly approved fund would be bringing the total disbursements under the country’s three-year economic programme arrangement to 2.5 billion dollars.

Through a statement released by the IMF, said that the economic hardship occasioned by the deadly respiratory disease necessitated the disbursement to cushion the impact and salvage the country’s economy.

“Angola’s economy has been hit hard by a triple, COVID-19-induced external shock. The shock led to economic and health crises, compounded by the decline in oil prices in view of Angola’s dependence on oil exports,” the statement said.

According to the IMF, the fund would be used for decisive measures adopted by authorities to tackle the impact of the crisis.

“Pursuing structural reforms is critical to diversify the economy and lay the foundations for private sector-led economic growth. The government will need to remain steadfast in enhancing the business environment, strengthening governance, and fighting corruption,” the statement added.

In late June, the IMF said that economies in sub-Saharan Africa were projected to contract by 3.2 per cent due to the pandemic, with growth expected to recover to 3.4 per cent in 2021, assuming that the health crisis abates and lockdowns ease further in the second half of 2020.

In the region’s largest economies – Angola, Nigeria, and South Africa – gross domestic product was projected to return to pre-crisis levels only by 2023 or 2024.