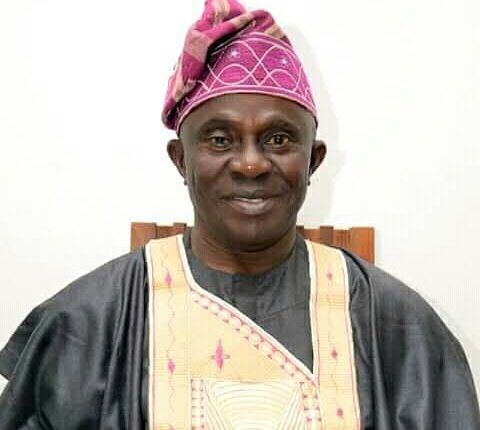 Oyesanya was confirmed dead on Tuesday by medical officials at Lagos State University Teaching Hospital, LASUTH, Ikeja, who took charge of his treatment after returning from abroad where he had gone for medical treatment.

Theguild gathered that the deceased council boss contacted undisclosed ailment last November and left Nigeria for a medical trip abroad but the efforts failed to yield any success forcing his families to demand Oyesanya’s discharge.

On his return to Nigeria to seek for treatment, the deceased, sources said, insisted on fulfilling his duties to people of Ikosi-Isheri despite his growing ill-health.

Sources attributed causes of his disease to his confrontation with traders of demolished Ikosi-Isheri fruits market who threatened to deal with him spiritually.

A staff of Ikosi-Isheri LCDA told our correspondent Oyesansa would be buried according to Islamic Rights today in his hometown, Ijebu-Ode, Ogun State.

Oyesanya was elected chairman of the council in 2011 and re-elected in 2017 for the same position which he still occupies until his death, on Tuesday. He was in his 60s.