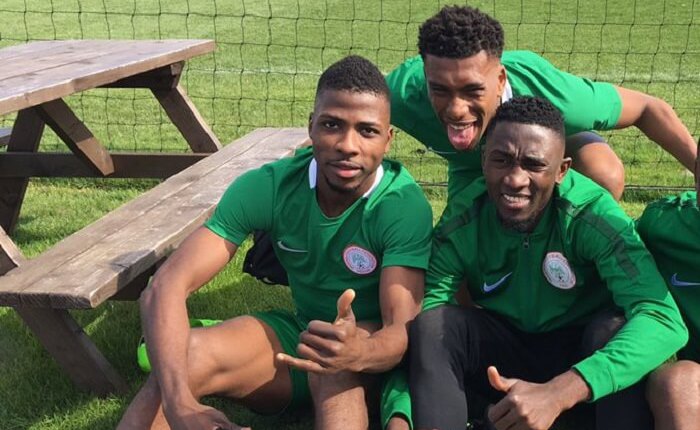 The England-based trio of Kelechi Iheanacho, Alex Iwobi and Wilfred Ndidi were amongst nine players who arrived at the Super Eagles Bolton White Hotel camp in Abuja ahead of the Africa Cup of Nations (AFCON) in Cameroon.

The Interim coach, Augustine Eguavoen, was only able to train with 14 players on Monday at the Moshood Abiola National Stadium, prior to the arrival of the nine players which brought the total number of players in camp to 23.

The week-long camp which opened on Dec. 29, 2021 will end on Tuesday (today) with the team expected to depart for Garoua, Cameroon on Wednesday, six days before their opening Group D fixture against seven-time champions Egypt.

The 33rd edition of the AFCON will hold in Cameroon from January 9 to February 6, 2022.