Pensioners demand outstanding entitlements, others from… 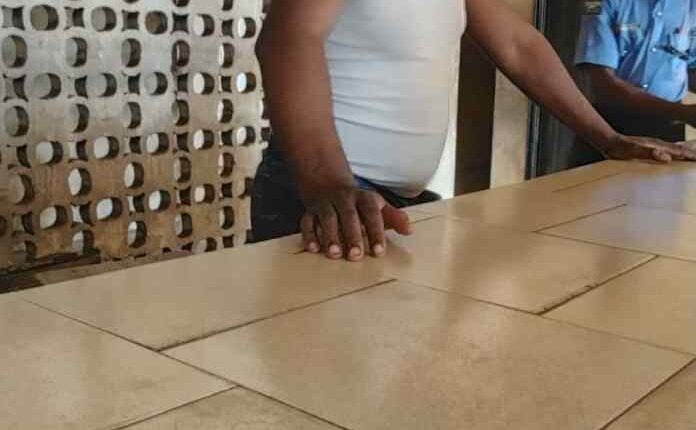 The Inspector-General of Police, Alkali Baba, has withdrawn the case of an Ogun monarch, Olu Of Kemta, Oba Adetokunbo Tejuoso, alleged cases of forgery and romance scam from the Ogun command to the Force headquarters for further investigations.

Tejuoso, a member of Egba Traditional Council, who was upgraded from Baale to the status of a monarch by former governor, Ibikunle Amosun, was said to have been transferred to Abuja on the directives of the IGP.

The monarch’s arrest came after a lady petitioned Ogun police command, alleging that Tejuoso had duped her after reneging on earlier agreements both parties had. 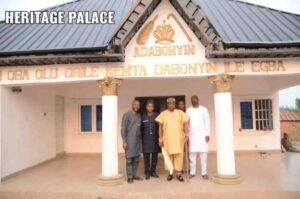 It was learnt that the monarch, who does not live with his wife and children had been swindling his unsuspecting victims mostly wealthy ladies whom he met through social media.

As gathered, the monarch, who often promises the ladies of marriage in order to eliminate any possible doubts on his status, presents photographs as evidence of his wealth to some victims that were not ready to accept his offers.

Our correspondent learnt that several petitions had been submitted to the Ogun state traditional institution by some of his victims but were ignored.

Confirming the development, the Command spokesman, Abimbola Oyeyemi, in an interview with The Guild on Sunday, said that the monarch’s case has been transferred to the Force Headquarters in Abuja for further investigations.