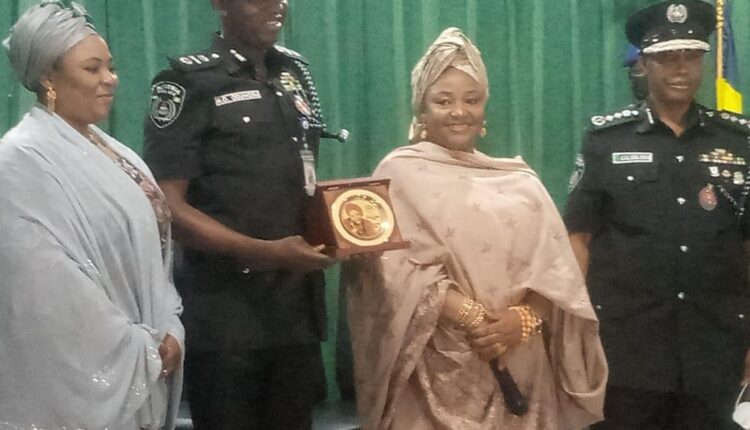 Decorating the officers on Friday, the police boss urged the seniors officers to approach their duties with renewed vigor, remain patriotic and set stellar examples as professional law enforcement agents.

He added that since the country was at a crucial time its internal security evolution, there was need for the senior officers to deploy their wealth of experience towards supporting the Nigeria Police in the attainment of its mandate of securing Nigeria and Nigerians. .

According to him, I am convinced that all of you, the newly promoted officers seated here, fit perfectly into my human capacity development requirement especially at this crucial time in our nation’s internal security evolution.

“Let me, however, remind you that to whom much is given, much more shall be expected. Crime, as you know, is a dynamic and increasingly complex phenomenon and the citizens of this nation as well as the leadership of the Nigeria Police Force demand of your higher level of loyalty, courage, incorruptible disposition, and professional competence needed to positively alter the policing and internal security narratives of our beloved country.

“In line with this, some of you shall be deployed to critical duty posts where your strength of character and professionalism shall be optimally tested. I trust that you shall not fail the Nigeria Police Force, neither will you fail the nation in the demanding responsibilities that your new ranks shall impose on you.

“On this note, I wish to immensely thank the Police Service Commission for supporting our reform agenda and aiding in the attainment of our human capacity development initiatives. I look forward to the sustenance of this collaboration”