JUST IN: Lagos Govt. shuts down Ladipo market over…

My wife impacted positively on me- Sanwo-Olu 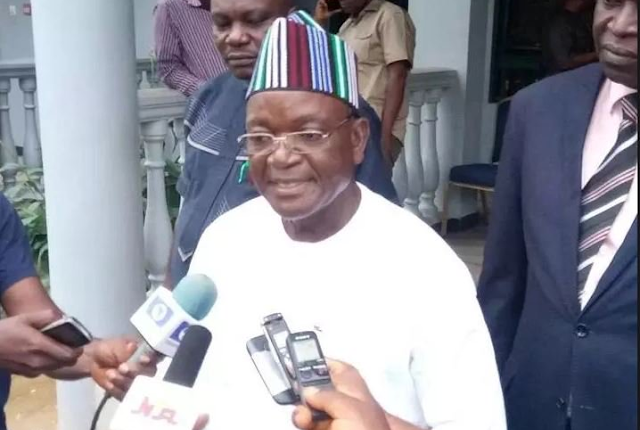 Following herdsmen’s attack on Benue State Governor, Samuel Ortom, the Inspector-General of Police (IGP), Mohammed Adamu’s tactical team has taken over the ongoing manhunt for the attackers after their arrival in Makurdi, the state capital.

The team consists of operatives from the Tactical Investigation Units of the Force Intelligence Bureau (FIB) and other experienced, crack detectives with specialized competencies in crime scene investigation and reconstruction, ballistics, fingerprint analysis, and other core areas of forensics.

Before leaving for the state, Adamu charged the team to be professional, thorough, and clinical in their investigations to unravel the herdsmen that attacked the governor during a visit to his farm.

According to him, the team is expected to liaise and work with the Benue State Police Command and other relevant members of the law enforcement community to ensure that they deliver on their mandate.

The team’s arrival to the state was confirmed by Force spokesman, Frank Mba, in a statement made available to newsmen on Sunday, stated that it was in continuation of ongoing investigation into the reported attack and attempted murder of the Governor.

Mba noted that the members of the team were carefully selected and that the team was led by a popular law enforcement officer, Abba Kyari.

The arrival came barely one week after the governor was attacked by over 15 armed herdsmen while inspecting his farmland on the outskirts of Makurdi.