Eid-el-Fitr not compulsory during crisis, pandemic –… 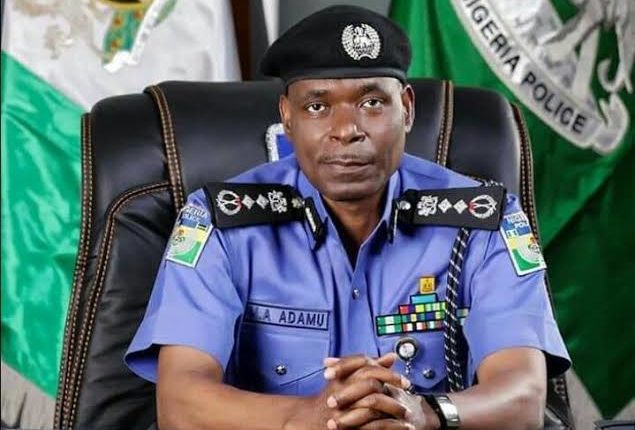 The Inspector General of Police (IGP) Muhammad Adamu, has condemned pattern adopted by officers attached to Lagos Taskforce on Environmental and other offenses Unit, enforcing the social distancing, market closure and other strategies to contain spread of coronavirus in the state.

Adamu added that the actions of the officers were unprofessional and in sharp variance with the ethics of law enforcement in the country.

The IGP, who was reacting to a viral video where the Taskforce officers were seen destroying bottles of alcoholic and other drinks at a shop while enforcing the State Government directives on closure of non-foodstuff, health markets and stores in the state, assured Nigerians that efforts would be made continously to ensure that police in the country conduct themselves professionally.

In a statement signed by the Force Public Relations Officer, FPRO, Frank Mba, on Friday, the Police boss further described the actions exhibited by the officers in this trending video as  an act of apparent highhandedness.

Acting in accordance with ethics of the law enforcement agency, IGP directed Lagos Commissioner of police, Hakeem Odumosu, to immediately investigate and commence disciplinary actions against the officers involved in the act.

While alluding to the importance of Information and Communication Technology (ICT) which has reduced distance between parties, IGP Adamu noted that the world at present was now at an extra-ordinary times, global state of emergency.

The IGP, however, charged officers enforcing restrictions orders and other law enforcement functions to often exercise their discretionary powers with utmost sense of professionalism, compassion and respect for the citizens rights.

Earlier, Adamu, while urging officers to observe personal safety measures during enforcement, directs the Zonal Assistant Inspector General (AIGs) and Command CPs not to condone cases of unnecessary arrests and detention of suspects.

Reiterating that detention of suspects must be reduced, he stated that only very serious cases such as terrorism, armed robbery, homicide and other non-bailable offences should warrant detention.

The IGP further directs that adequate measures be emplaced to screen persons to be committed into police custody.