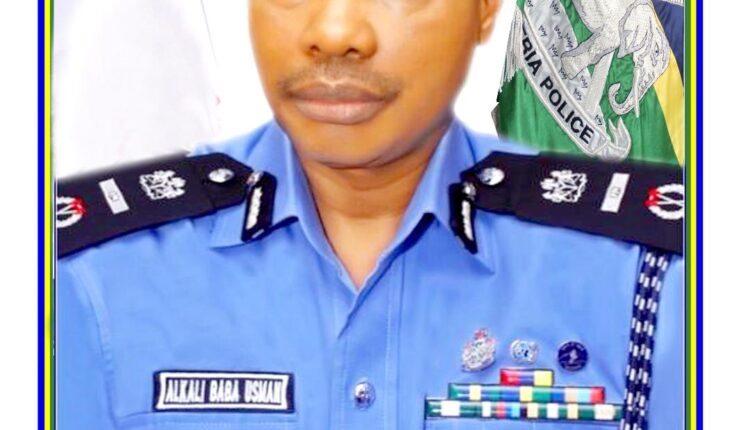 The Inspector-General of Police, Usman Alkali Baba, has ordered the deployment of additional police operatives and crime prevention assets to ensure public safety and strengthen security along the Kaduna – Abuja expressway.

He added that the move was in line with the force’s commitment to protect communities and travelers in anticipation of increased traffic on Kaduna – Abuja expressway following the disruption of other means of transportation by industrial action in Kaduna State.

Baba noted that the deployment was designed to enhance police visibility, prevent and neutralize possible criminal activities targeted at citizens plying the road.

The police boss through the directive contained in a statement by force spokesperson, Frank Mba, on Wednesday, also directed the Assistant Inspectors General of Police and Commissioners of Police in Zonal and State Commands with jurisdictions straddling Kaduna – Abuja Highway and its environs to ensure no new threat to lives and property thrive within their Area of Responsibility (AoR) as a result of the industrial action.

Similarly, he also directed the Assistant Inspector-General of Police in charge of the Force Intelligence Bureau to immediately deploy covert operatives from the Intelligence Response Team (IRT) and the Special Tactical Squad (STS) to prevent any untoward situation along the expressway.

While assuring citizens that the force would continue to do all within its powers to promote public safety, the IGP called on citizens, particularly communities, transporters, and commuters along the expressway, to cooperate with security operatives deployed to their areas.

The police boss also enjoined citizens to be vigilant and promptly report any suspicious movement or criminal activities in their localities to the police.