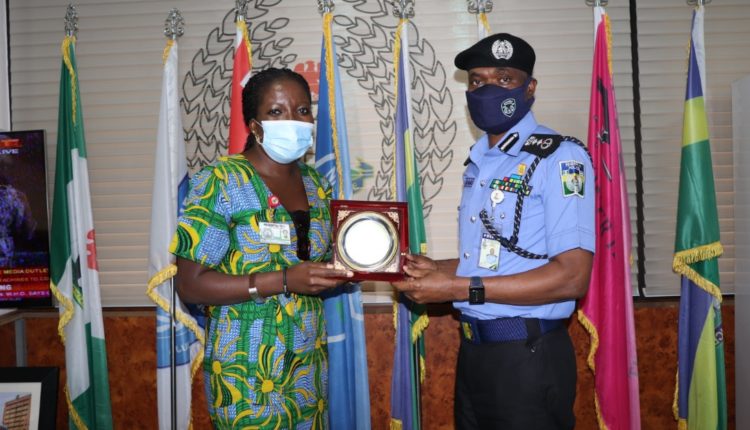 Worried by the growing cases of rape and other sexual offences against women in Nigeria, the Inspector-General of Police, Mohammad Adamu, has called for combined efforts among stakeholders to curb the menace of gender-based violence in the country.

As said, the combined efforts, must include improved partnership, strategy and joint operations by the Police and other relevant stakeholders to stage a common front against rape, child molestation, trafficking in person and other sexual-based violence in the country.

The Police boss who regretted cases of gender-based violence which includes Tina, a teenager allegedly killed by a police officer, and another 100-level student of the University of Benin (UNIBEN), Uwaila Omosuwa, murdered while studying and other rape victims in the country, noted that the country must rise up to resist the growing menace.

According to a statement released to newsmen by the Force Public Relations Officer, Frank Mba, the IGP made the call at the Force Headquarters, Abuja during a tripartite meeting held between the Police Chief and the Heads of the National Agency for the Prohibition of Trafficking in Persons (NAPTIP) and the National Human Rights Commission (NHRC) – Dame Julie Okah Donli and Mr. Tony Ojukwu respectively.

“The IGP, while noting that rape and other sexual offences have become a menace, not only in the country but globally, assures that the Force is repositioning Gender-Desk offices in all Police Commands to effectively investigate cases of gender-based violence and ensure that perpetrators do not go unpunished.

“He further assures of an enhanced working relationship with NAPTIP and the NHRC to evolve a proactive and comprehensive National Response to the issues of Sexual Offences in the country,” the statement read.

Also in attendance at the meeting were, the Rule of Law Adviser – Office of the Vice President, Dr. Fatima Waziri, Members of the Police Management Team, the Commissioner of Police in-charge of INTERPOL, the Force Gender Officer and others.