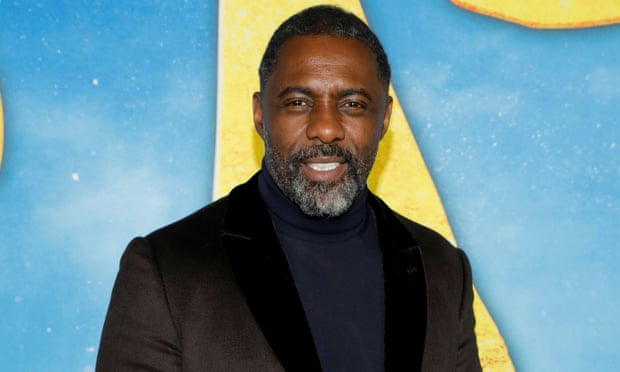 Hollywood star actor, Idris Elba, disclosed that he has tested positive for the deadly coronavirus infection and that he has self isolated himself following best practice and procedures to curb possible spread of the novel infection, as well as to facilitate adequate monitoring of his condition going forward.

The American actor explained that though he had, as yet showed no symptoms of the viral disease, he had gotten himself tested immediately he found out that there was possibility that he had been exposed to the infection, and that results had come in during early hours of the day showing that he was infected with the virus.

Elba urged fans and well-wishers to stay calm as he was doing well in isolation and that he would give regular updates about his condition once available.

The 47 year old, through a home recorded video, stated that his wife who was with him was also fine, though she had yet to be tested for the novel global pamdemic, and assured people that they were both feeling healthy and optimistic despite the positive test result.

He reiterated the need for strict personal hygiene, hand washing and observance of cleanliness, and called on fans, well wishers and people in general to take the global threat seriously and take active steps to curb its spread, reduce incidence and globally overcome the disease.

This morning I tested positive for Covid 19. I feel ok, I have no symptoms so far but have been isolated since I found out about my possible exposure to the virus. Stay home people and be pragmatic. I will keep you updated on how I’m doing 👊🏾👊🏾 No panic. pic.twitter.com/Lg7HVMZglZ