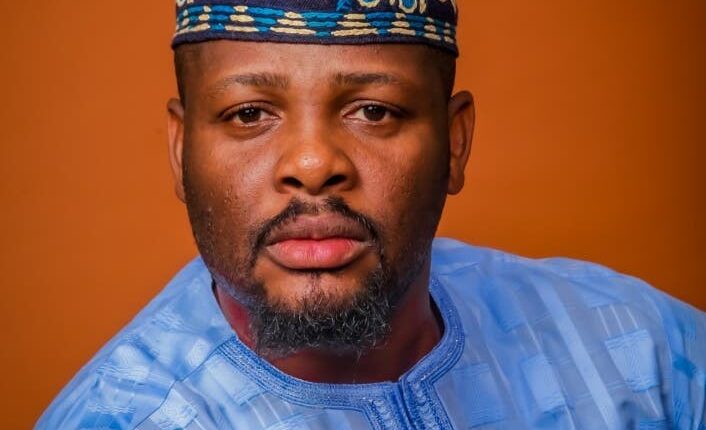 With more youths, women, and artistes endorsing All Progressives Congress (APC) Lagos Chapter’s Youth Organising Secretary, Idris Aregbe, to become the party’s flagbarer for Surulere Local Government Chairman, the aspirant has assured his supporters of victory, saying all plans have been perfected to clinch the ticket and eventually win the election.

He added that the unwavering support from residents of Surulere has bolstered his confidence and gave him needed push to continue reaching out to relevant stakeholders such that would ensure his victory during the party’s primaries and election proper.

Aregbe maintained that it was important for his supporters to keep their focus and blot out distractions from opposition and others seeking to heat the polity unnecessary and create confusion across the local government, adding that the plot been schemed by opposition was to gain advantage over his effective campaign that had been gaining traction.

He added that since the race began, the waves of enthusiastic support he had received from people of Surulere has boosted his confidence about certain victory during the poll, saying he would ensure his best to deliver on all electioneering campaigns when elected.

Through a statement on Saturday, Aregbe stated that the continuous support from the people had spurred his interest in working assiduously to clinch the ticket and justify the sweat and past efforts of leaders and heroes who had started the work before him.

The aspirant also clarified that contrary to reports from section of the media, he was not against the aspirations of Speaker, House of Representatives, Femi Gbajabiamila, and that he was only contesting to contribute his own quota to the development of Surulere, adding that the federal lawmaker still remained a respected leader and frontline politician in Lagos State.

“My dear people, the answer lies in resolute commitment to the implementation of our manifesto for the rapid positive transformation of Surulere! This we shall do together so that coming generations shall take great inspiration from what you and I are setting out to achieve today.

“With firm certainty, we are sure of victory. Everything that we have done in pushing our campaign forward has always been done in the open. Unfortunately for the little band of haters who are running scared, they feel the need to hide their heads in shame, even at this juncture! It is clear evidence of certain failures when they started writing out dubious messages, trying to give us bad names. But why can’t they dare to put their names and their house address on such silly write-ups? Dear brothers and sisters, they simply fear us; your tremendous support for me is giving them hallucinations!

“Part of what they are saying is that I am against Speaker Gbajabiamila and any potential political ambition he may have. Please tell them that all that I focus upon is Chairmanship of Surulere LGA; as far as I am concerned, any big or small politician has the democratic right to aspire to whatever position in the land.

“Therefore, I plead with you all that as victors, we shall not peddle hate the way they do; instead, we must forgive them and usher in an era of peace, progress, and development that is sure to benefit all of us, including the children of those who erroneously chose to peddle hate.

“Again, I plead that we must eschew bitterness and ensure peace and tranquility in Surulere as we continue this race: I will never endorse the use of violence in any form. We are on the last lap of the race towards victory and I assure you once again, great people of Surulere, very soon, we shall celebrate our certain victory,” the statement said.