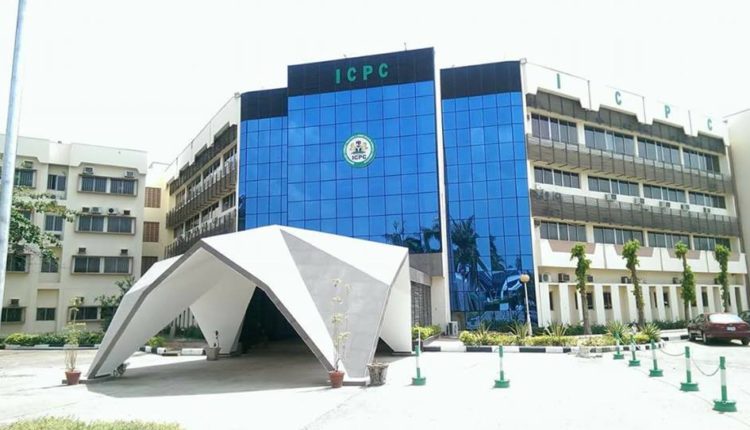 The Independent Corrupt Practices and other Related Offence Commission (ICPC) has sealed up the national headquarters of North East Commodity Association (NECAS) in Yola over allegations of fraudulent activities.

It was leant that the office was sealed on Monday night, while the National President of the association, Alhaji Sadiq Daware, is at large.

According to a competent source in ICPC office in Adamawa, the commission also sealed a warehouse holding 100 tractors believed to belong to NECAS.

“The commission in one of its operation arrested one Mr. Stephen Maduwa , the Adamawa State Chairman of Rice Farmers Association of Nigeria .

“After the arrest of .Maduwa, three warehouses that are linked to him were searched at Bachure and Bekaji in Yola. After the search, the warehouses were found to be containing 164,000 bags of maize, 412, 401 bags of sorghum, 698 bags of rice and  508 bags of fertilizer,” the source said

The source said the commodities were estimated to be worth N2.10 billion.

The ICPC Commissioner in the state, Idris Bakori, however, refused to comment on the .matter, insisting that the issue was still under investigation.

The Federal Government assisted NECAS to acquire 600 tractors and farm inputs for distribution to farmers in the Northeast region.

However, communities and farmers complained of the diversion of the items and called for the government’s intervention.