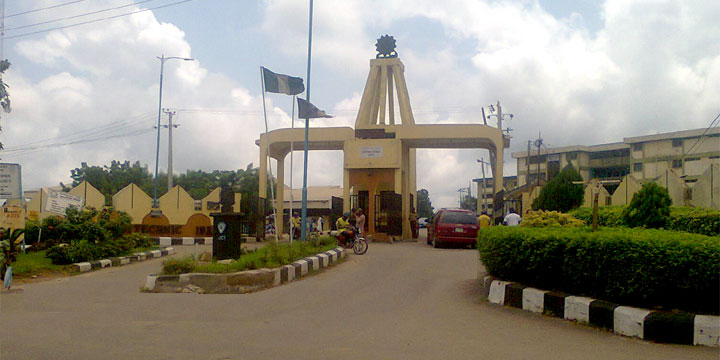 In a bid to end cases of sexual violence at the Polytechnic Ibadan in Oyo State, the management of the institution has terminated the employment of its lecturer, Kelani Omotosho, over alleged sexual misconduct with his former student.

The management said the employment of Omotosho, from the department of Urban and Regional Planning, was terminated after it was revealed that the former lecturer allegedly engaged in the sexual conducts.

To douse the tension that aroused among students and institutions’ staff, the management, through a statement made available to newsmen on Saturday, distanced the school from the act, just as it described it as embarrassing and tarnishing image of the institution.

In the statement signed by the institution’s Registrar, Modupe Fawale in Ibadan, the lecturer was sacked to serve as warning to other staff either still engaged or planning to engage in the act.

It was gathered that when the issue was raised earlier, the institution inaugurated a panel that that invited parties involve in the act to unravel what was said to have transpired between the lecturer and the student.

The institution further alleged that the conduct and response of Omotosho before the Investigative Panel and Senior Staff Disciplinary Committee led to his sack.

According to the institution, investigation carried out by the panel further revealed that the former lecturer perpetrated the act against his former student and was not remorseful.

“You will recall that you were engaged in an inappropriate behaviour and poorly managed relationship with your former student. This act embarrassed and tarnished  the image of your employer, The Polytechnic Ibadan.

“You will also recall your responses and appearance before the Investigative Panel and Senior Staff Disciplinary Committee that looked into the above matter.

“After a careful consideration of the above issue, the Governing Council found you guilty as your actions and activities amount to misconduct. The Governing Council therefore approved the immediate termination of your appointment with effect from Friday, Sept. 11, 2020. You are to hand over all property of the institution in your possession to your head of department.”