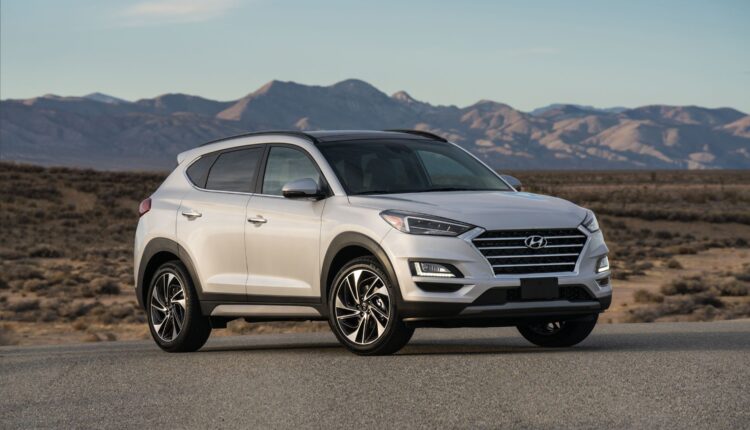 As part of the measures to prevent loss of lives and property in United States, the South Korea carmaker, Hyundai, has concluded plans to recall about 180,000 Sports Utility Vehicles (SUVs) from the country.

Hyundai said that the affected brand was Tucson and that the brand was discovered to have defective anti-lock brake circuit boards which if it malfunctions, could cause a fire that would destroy the vehicle.

To ensure smooth recall, the automaker has directed the users in the country to park outdoors to aid its officials to perfect recall of the brand from 2019 through 2021.

The company, in a statement made available to newsmen on Friday, said that corrosion in the board could further cause a short circuit in defective anti-lock brake circuit and that it could cause a fire even when the ignition had been turned off.

Before the announcement, Hyundai was said to have learnt that a dozen engine had caught fire, although no injuries were recorded, and that the incidents were caused by the brake issues identified in the vehicles.

As gathered, this was said to be the second time Hyundai was recalling vehicles after they were discovered to have tendencies of malfunctioning in the country.

Earlier this month, U.S. safety regulators said that Hyundai and its affiliated Kia Motors Corps. would recall over 600,000 vehicles in the U.S. and Canada to fix a brake fluid leak that could cause engine fires.