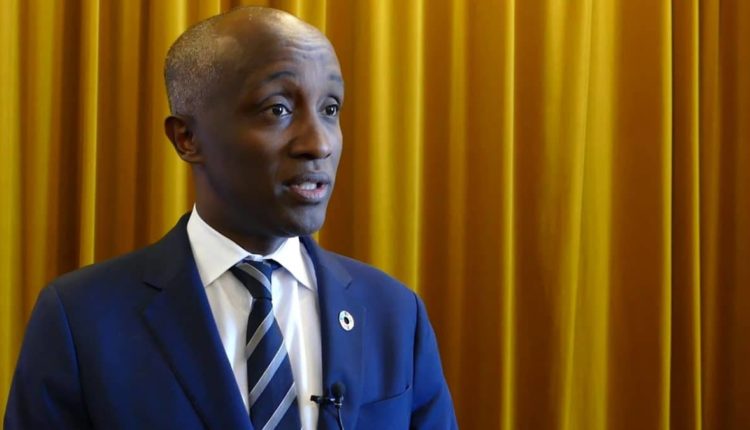 The United Nation Development Programme (UNDP), has released 30 million U.S. dollars to Nigeria from the regional stabilisation facility for the humanitarian crisis in  North East.

The regional stabilisation facility is aimed at providing rapid response to support immediate stabilisation in the three states of Adamawa, Borno and Yobe affected by insurgency and the project was expected to be implemented between Septtember. 1, 2019, and August. 31, 2021.

It would be recalled that the Regional Stabilisation Facility was launched in July in Niamey, Niger at the second Governors Forum to contribute support to the affected regions of Nigeria,

UNDP Resident Representative in Nigeria, Mohamed Yahya, announced the development on Friday in Abuja at the first inaugural meeting convened by UNDP on the way forward in actualising the ‘Nigeria window’ of the Regional Stabilisation Facility.

Governors from Nigeria, Niger, Cameroon, Chad, and regional stakeholders attended the meeting in Niamey under the auspices of the Lake Chad Basin Commission (LCBC).

Those who pledged to deploy funds in Niamey to support the project, which will be monitored by the UNDP and the African Union (AU), include the governments of Sweden and Germany and the regional governors from Borno, Adamawa, Yobe (Nigeria), Lak, Hajder-Lamis (Chad), Diffa (Niger) and Far North and North regions in Cameroon.

Yahya, who said UNDP is expected to provide seed funds to run the facility yearly. explained tha the Nigerian window was expected to receive over 30 million USD which would facilitate recovery and stabilisation interventions including; livelihood support for communities, massive civil engineering works and strengthening of local security structures.

He said that the board had two years to provide work of stabilisation in the affected states, adding that that the entire facility might not work if there was no local authorities such as the military and the police, adding that more work needed to be done in terms of coordination.

Four Chinese tourists die, 26 others injure in US road crash