How UAE-based Nigerian businessman died during prayer session in Lagos 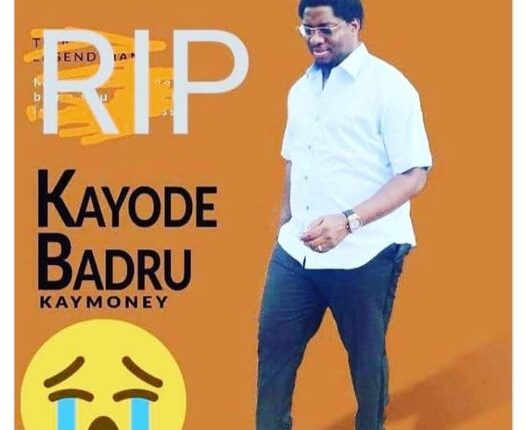 A United Arab Emirate (UAE), Kayode Badru, has been reported to have died after suffering burns from a fire that gutted his cloth during a deliverance session at a Celestial Church of Christ in Lagos State.

As gathered, the deceased businessman was at the white garment church for a victory prayer session when his cloth, already soaked with a petrochemical-made perfume, was touched and efforts to put out the fire proved abortive.

It was learnt that the deceased socialite knelt down in the middle of the church with candles lit all around him while holding one candle to signify his readiness for the session.
An eyewitness, who witnessed the scene, narrated that after the session started, the clerics poured perfume all over his body as a mark to cleanse his body but minutes after, his cloth, which was already soaked, caught fire, and he was rushed to the hospital at the Trauma and Burn center in Gbagada where he later died.
While disclosing that the tragedy occurred last Wednesday, he noted that Kayode was pronounced dead by the medical officials at the hospital and that the report indicated that the burns were severe.
According to him, the deceased flew into the country from Dubai for the graduation of the 40 students he sponsored to attend the Academy For Innovative Art And Technology (ACIATECH).

Efforts to get the Nigerian Police’s response over the act proved abortive.