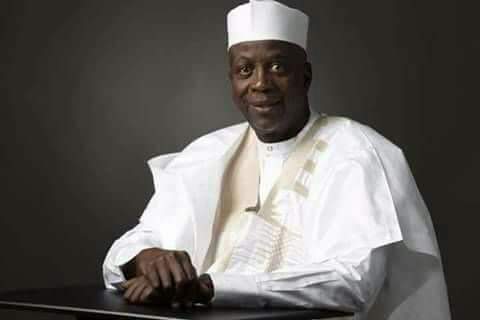 Bafarawa claimed that shortly after APC registeration, Tinubu decided on admitting erstwhile state governors elected on the platform of the PDP with the provision that entire structure of the new party in their respective states should be handed over to the newcomers.

He said the decision to reward the five defecting PDP governors from Adamawa, Kano, Kwara, Rivers, and Sokoto with APC structures in their states was taken to strengthen the party’s financial capacity to match the then ruling political grouping, adding that it later became obvious that the ploy was targeted at himself (Tinubu) and Mallam Ibrahim Shekarau.

The  former presidential aspirant,  speaking in Lagos recently, also insisted that  insincerity of the APC’s national leader and others was responsible for the crisis in the party.

Having urged politicians and leaders on need to remain patriotic, Bafarawa alleged that the internal movement within the APC could be a way of rewarding Tinubu for his style of politics.

“Those who noticed that he (Tinubu) was cleverly manipulating the party for his own interest seem to be moving against him,” he said.