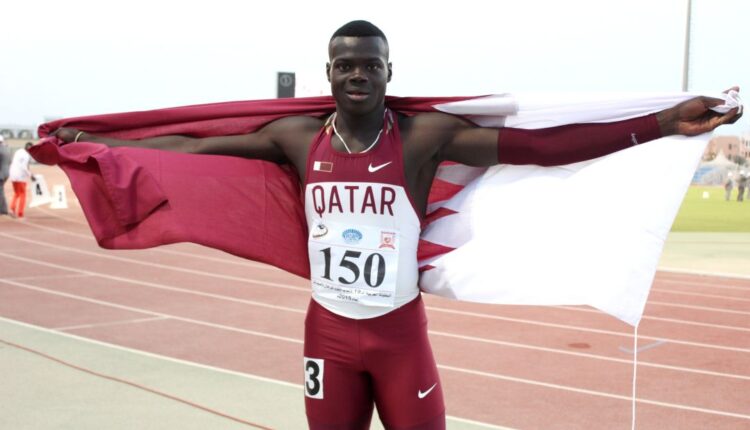 Less than a month before the Tokyo Olympics in Japan, the Asian fastest 400-meter athlete, Abdalelah Haroun, has been reported to have died during an accident in Doha, Qatar.

Haroun, who celebrated his 24th birthday earlier in the year, was said to have died in a car crash in Doha, the country’s capital, while preparing for the competition scheduled to start on July 23rd, after several months of delay due to outbreak of the Coronavirus pandemic.

Before the tragedy, as gathered, Haroun had been working hard towards returning to his previous form on the track and field as well as do better at the Olympics after recovering from a torn hip tendon injury that kept him out for several weeks.

The Sudan-born runner’s death was said to have destabilized the Qatar Olympic team preparations for the event, following their belief that Haroun would win a medal for the country and inspire other athletes to get Qatar more medals during the over one-month event.

Confirming Haroun’s death yesterday, the Qatar Olympic team, through a statement released on their official social media handle, said that the fastest Asian quarter-miler died during an autocrash.