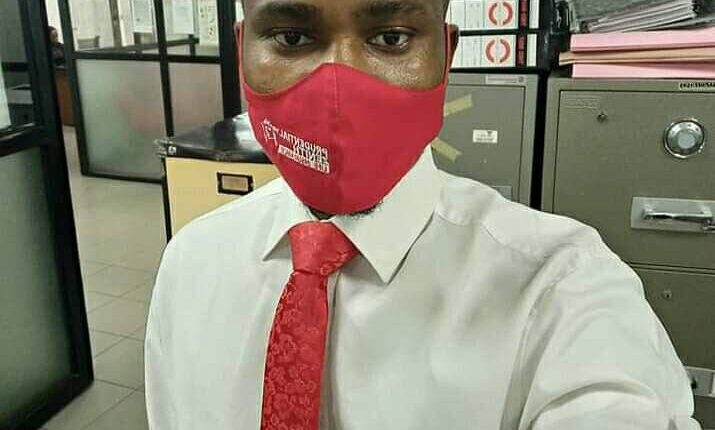 The entire management and staff of one of Nigeria’s financial institution, Prudential Zenith Life Insurance, have been thrown into mourning after one of the financial institution’s employees, Godson Nwokorie, was confirmed to have committed suicide in Sapele, Delta State.

As gathered, the staff at the insurance firm in Sapele were said to have wept profusely on Monday after news filtered in that their colleague had committed suicide by hanging in his house and that the body was discovered .

The news of their colleague’s death was said to have brought back their consciousness on the threat made earlier by the deceased employee through his official social media handle, claiming to be battling depression.

It was learnt that the bank staff and Godson’s friend on the social media platform ignored his threat, considering it as a prank on them.

The post reads: “I no longer have a mind of my own. Because I now do things I later regret. The struggle is not funny anymore. I am still good at heart so you know”. 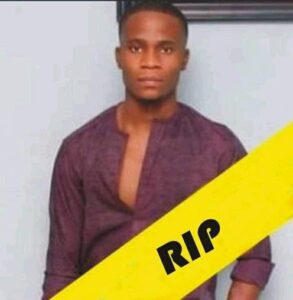 A check by The Guild correspondent revealed that the post was made last Saturday, January 15th, by the deceased while the Zenith bank former employee took his life a day after.

It was learnt that the lifeless body of the employee was found dangling from the scaffold of the water tank where he allegedly hanged himself around Ugbeyiyi area in Sapele.

The body of the deceased financial expert has been recovered by the Delta Command of the Nigerian Police and has been deposited in a public mortuary.

Confirming the death of the young banker, who was said to be planning his wedding, the spokesman for the command,  DSP Bright Edafe, said that investigations have commenced towards ascertaining the cause of death.

Edafe hinted that the law enforcement agency does not consider Godson’s death as suicide, saying we do not believe that it is suicide until investigations prove it.

Part of the investigations to be embarked upon by the command, the spokesman said, include conducting an autopsy on the deceased body and interrogation of everyone that could be linked to him.

He, meanwhile, appealed to the residents and fellow employees of the deceased that has any vital information on what transpired before Godson’s death should approach the agency and present it.