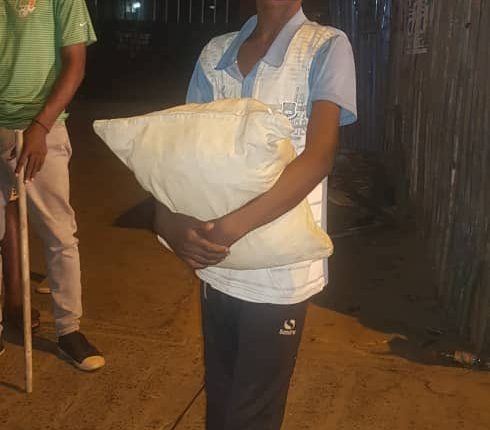 The Nigerian Police Force, Lagos State Command, has disclosed that it saved a young runaway at the Iju area of the state from being implicated as an alleged informant of the deadly Awawa boys cult group.

The force explained that residents of the community had accused the 12 year old boy of loitering in the area with aim to act as a spy for the Awawa boys group, but that investigations into the matter had revealed that he had no links with the cult and had just run away from home.

The Rapid Response Squad unit (RRS) of the command said that the boy, who had been found during its anti-crime patrols in the region aimed at curbing incidence of robbery attacks by notorious cult groups, stated that he had run from home following an argument with his mother.

In a statement released on Tuesday, the squad stated that further interview of the child had shown that he had been on the streets since absconding from home, leading to the embattled residents’ belief that he had come as an informant against them for the cult group.

The force revealed that the runaway boy’s parents were contacted and given notice of their son’s whereabouts, and that the child has been placed in custody of the Iju Police Station, pending when he would be picked up by his family.

The RRS assured residents of the Iju area of the state of its continued commitment to ensuring safety of their lives and property, and said that men of the squad would continue anti-crime patrols in the region.