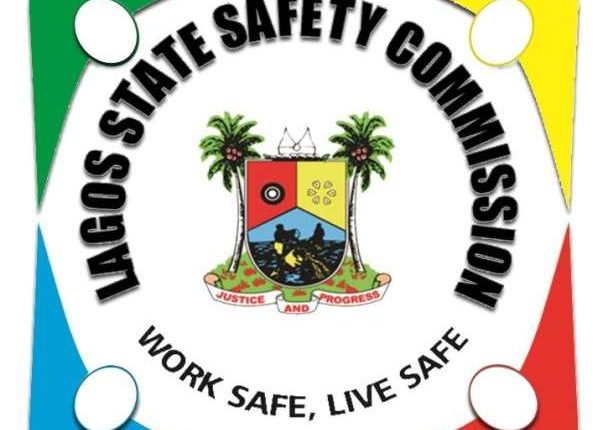 Tragedy struck in Ikeja and Ikorodu Local Governments, Lagos State when two operators’ were confirmed dead after been trapped in the engines they were operating on at different factories in Lagos State.

The two machine operators of different factories in Lagos were identified by the Nigerian Police, after launching investigations into the circumstances that claimed the lives of 50-year-old, Sunday Usenobong and 35-year-old, Femi Olatunde.

It was learned that Sunday, a staff of Landcraft industry Nig. Ltd in Odogunyan Industrial Estate, Ikorodu, allegedly fell inside a melting hot pot, while operating on the company’s machine; was declared by medical experts in the company dead after several tests on him.

Eyewitness said that the boiling point of the machine was high and could not have survive the trauma that could have trailed the accident even if he was rescued from the pot.

On Femi, the Guild gathered that the tragedy occurred at about 20:20pm while he was operating a molding machine at Multipak Nig. Ltd, a plastic factory sited on Plot F28, Kudirat Abiola Way in Oregon, Ikeja, when he breath his last.

It was gathered that efforts to rescue the deceased proved abortive because the machine, eyewitness said, had chopped off the head and stuck in the engine before been removed.

The Police Public Relations Officer (PPRO), Bala Elkana, in a statement made available to the Guild, disclosed that the homicide detectives have visited the scene and have evacuated the corpses to a public morgue for autopsy, saying, “Investigation is ongoing”.

Worried by the circumstances surrounding the death of the operators, the State has sealed the plastic factory where the 35-year-old machine operator’s head was chopped off.

He stated that the factory has violated the safety rules and regulations, noting that the firm completely failed to establish a safety management system.

Mojola stressed that the Babajide Sanwo-Olu’s administration was passionate about the safety of the lives and property of its citizenry.

According to him, on no account should any factory operate without putting in place safe systems of work processes, good housekeeping, safety signage, firefighting and suppression equipment, good electrical wiring systems and a clean environment devoid of hazards to the lives of workers and visitors.

He further stated that investigation is ongoing with regards to safety infractions at another steel factory in Odonguyan, Ikorodu. If they are found wanting after the investigation, they will be prosecuted fully in line with the laws of Lagos State.

He urged organizations and individuals to embrace international best practices in safety operations to prevent fatal incidences that endanger lives adding that safety of lives and property is our collective responsibility.

The director-general, however, warned that factories and organisations that violate safety rules will be severely sanctioned.