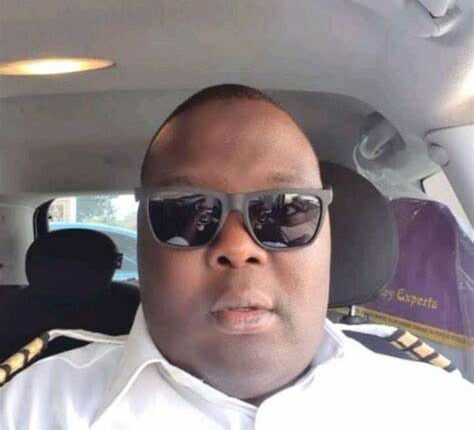 The eldest son of a lawmaker representing Kebbi State at the Senate, Abdukkarim Bala Na’Allah, has been confirmed killed alongside two others during bandits attack in Kaduna North Local Government Area, Kaduna State.

As gathered, the lawmaker, who was the Deputy Majority leader in the Eighth Senate, Bala Na’Allah’s son, a pilot was killed alongside the two others after separate bandits attacks in Kaduna North and Kajuru, Kaduna State.

While the lawmaker’s son was killed on Sunday, the other two, Gideon Mumini and Barnabas Ezra, were killed yesterday after the bandits stormed a village in Kajuru and shot indiscriminately around the communities.

It was learnt that the lawmaker’s son was killed by the hoodlums in his Malali Government Residential Area (GRA) house in Kaduna North Local Government.

Meanwhile, on the Kajuru attack, it was said that the bandits invaded the Makoro Iri Village in Kajuru Local Government Area of Kaduna States and killed two villagers.

The state Commissioner for Internal Secretary and Home Affairs, Samuel Aruwan, who confirmed the development, said that troops of Operation Safe Haven rescued travellers along the Gidan Waya- Godogodo road in Jema’a LGA of the state.

Aruwan, who gave the names of the rescued travellers as Jibril Salisu, Happy Sunday and Ruth Dauda, said: “Security agencies have reported to the Kaduna State Government that two persons were killed by bandits in Makoro Iri village of Kajuru LGA.

“According to the report, bandits invaded the remote village and shot dead the duo identified as Gideon Mumini and Barnabas Ezra”.