Burkina Faso national, 250 others under detention over…

Hope Uzodinma to Imo people: Don’t panic yet over Ihedioha’s victory at Tribunal 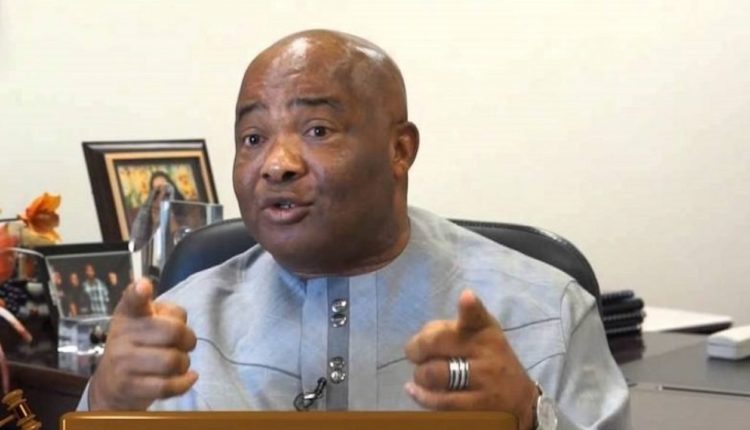 The 2019 governorship candidate of the All Progressives Congress, APC, Hope Uzodinma, has called on the people of Imo State, not to panic over the judgement of the governorship election tribunal delivered in Abuja, in favour of Governor Emeka Ihedioha of the Peoples Democratic Party,( PDP).

Uzodinma disclosed that his team of lawyers are currently studying the outcome of the judgment and would communicate to his people soon.

The APC, who stated this Sunday in Owerri, that there are still other legal avenues to pursue his matter in the interest of the state, told his party supporters not  to be discourage but should be confident that Justice will be served at the end of the day 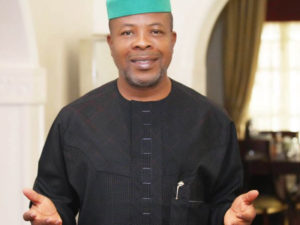 “I know that the tunnel that leads to Justice can sometimes be tortuous and daunting but I am confident that there is light at the end of the tunnel. So do not despair but look up to the future with the assurance of victory.

“We are sure that there was a miscarriage of Justice by the tribunal and necessary steps will be taken to address the same. My team of lawyers are studying the judgement and will soon advise me on the next line of action. The tribunal in its wisdom may have ruled against our petition but the good news is that there are other avenues to pursue the course of Justice.

“The tribunal in giving its judgement against our petition had argued, among other things, that because of the results from the 388 polling units where we won but omitted by INEC were not tendered by the polling unit agents that they were therefore of no probative value and were mere hearsay evidence.

“But all the parties, including INEC, agree at the tribunal that elections were held in the 388 units and were free and fair. The issue was that INEC excluded the same results at the LGA collation centres. So the question of unit agents tendering the results could not have arisen when there was no dispute about elections in the units,”Uzodinma said.