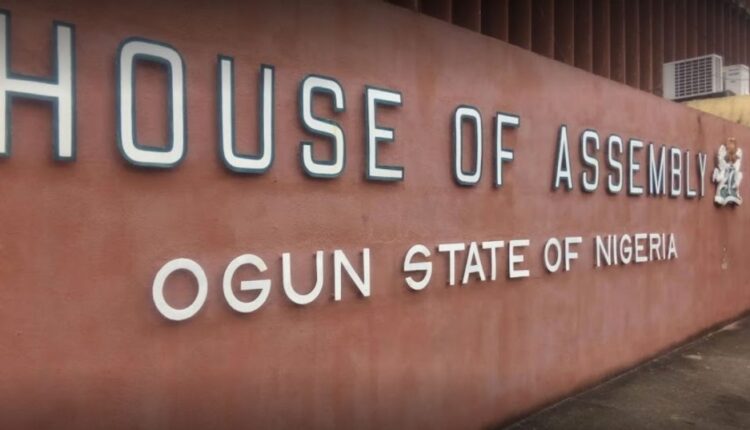 Activities at the Ogun State House of Assembly has been halted after hoodlums burgled the premises and removed the staff of office, Mace, from its chamber.

As gathered, the suspected hoodlums, who bypassed the security checkpoints, burgled the office of the Speaker, Olakunle Oluomo, and carted away the assembly’s mace.

The Guild learnt that the lawmakers, who were resuming from a 2021 budget retreat on Thursday, were surprised after the staff that noticed its removal raised the alarm alerting the Speaker and other lawmakers.

Oluomo, while confirming the mace removal from the chamber, disclosed that the burglers came into the chamber through the ceiling and left through same route.

“And the police asked that the officers should search through the ceiling and during the search, they saw the head of the mace, coat of arm but we did not see the main brass”, the speaker added.

The Police spokesperson for the state, Abimbola Oyeyemi, in an interview with newsmen,  however, said the coat of the arm on the mace has been recovered but the stick is still missing.

Oyeyemi added that investigations have been launched to unravel those who are behind the incident and the motive behind their action.