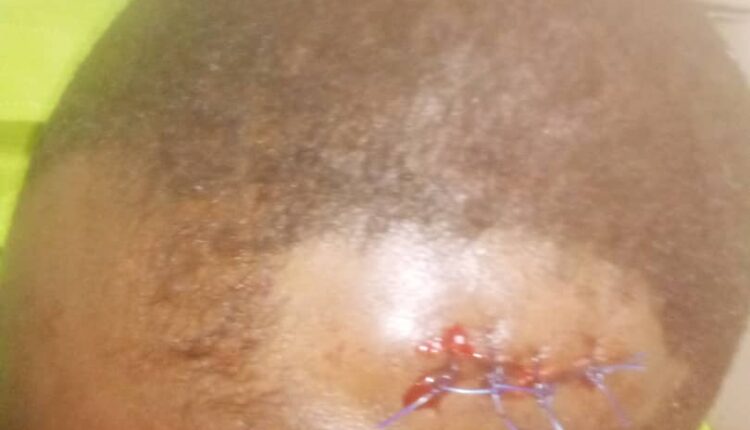 Dozens of hoodlums have attacked personnel of the Lagos State Environmental Sanitation Corps (LAGESC) after dislodging street traders on Mobolaji Bank Anthony Way, Ikeja axis of the state, and injured personnel during the attack.

One of the personnel that was said to have suffered severe injuries during the attack that lasted for minutes was Oshinowo Mojeed who was inflicted with serious head injuries.

As gathered, LAGESC personnel were attacked at about 11:00 am yesterday with stones and other dangerous weapons from the flyover bridge on Mobolaji Bank Anthony way while removing street traders off the road.

Confirming the attack on Wednesday, LAGESC Corps Marshal, CP Gbemisola Akinpelu (retd), said that four suspects were arrested and have been arraigned before the court.

“During Court proceedings, the suspects were granted bail on conditions to provide sureties and subsequently remanded for failure to satisfy their bail conditions”, she added.

Akinpelu, in a statement signed by head, LAGESC Public Affairs Unit, Adebayo Kehinde, assured that the attack would not deter the agency’s commitment to ensure that every part of Lagos remain free from any form of environmental nuisances, 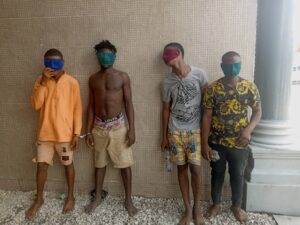 The Corps Marshal condemned the incessant attacks on the Agency’s personnel carrying out its official duties of ensuring the general cleanliness of the environment and warned that such will no longer be tolerated by the state government.

“It is one too many of attacks on enforcement officers in the State, which has resulted in the loss of lives and injuries on its personnel while trying to ensure that our roads, walkways and road setbacks on major highways in the State are free of illegal trading activities and street hawking which mostly impedes the free flow of human and vehicular movement that often constitute traffic gridlock on our roads”.

Akinpelu, therefore, appealed to all market leaders and transport unions to partner with the agency in the discharge of its statutory responsibilities.