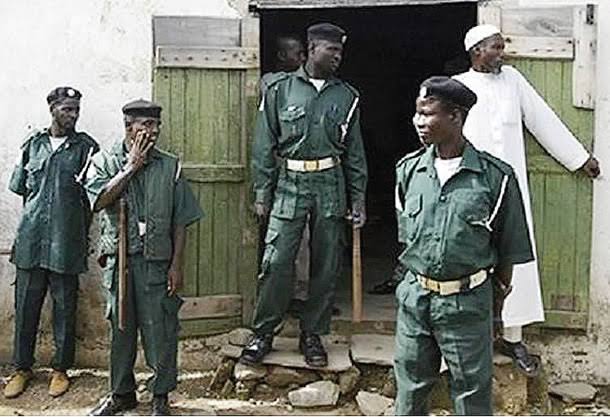 The Kano State Hisbah Board has forbid the propagation of Black Friday across the state, saying the term was against the perception in which Muslims’ hold Friday regarded as holy day for adherents of the faith.

The board, saddled with responsibility of enforcing Sharia law in Kano State, argued that the associating the Muslims holy day as black remains a dent on the religion and that such could lead to religious brouhaha that could snowballed into violence.

The Hisbah Commander-General, Aminu Daurawa, said that using the term sound derogatory and it was incumbent upon the board to ensure it clarified it since majority of residents across the state are Muslims.

Through a letter written to media houses, particularly a radio station in Kano the state, 96.9 Cool FM, and signed by Principal Executive Officer II, Abubakar Ali, Daurawa said that the board would stop at nothing in ensuring it protects the peace being enjoyed across the state.

“I am directed to write and notify you that the office is in receipt of a complaint for the conduct of ‘Black Friday Sales’ on November 27, 2020.

“Accordingly, we wish to express our concern on the tagging of Friday as ‘Black Friday’ and further inform you that the majority of the inhabitants of Kano State are Muslims that consider Friday as a holy day.

“In view of the foregoing, you are requested to stop calling the day ‘Black Friday’ with immediate effect and note that the Hisbah Corps will be around for surveillance purposes with a view to avoiding occurrence of any immoral activities as well as maintaining peace, harmony and stability in the state,” the letter titled, ‘Letter of Introduction’ read in part.

Black Friday is an informal name for the Friday following Thanksgiving Day in the United States, which is celebrated on the fourth Thursday of November. The term is also used worldwide to mean a day for promotional sales where goods are sold at discounted prices.